Election For DDCA President’s Post Should Be Held By January 13, Says Ombudsman

Hearings in a clutch of contentious cases, including age-fudging by junior cricketers, adjourned till December 16 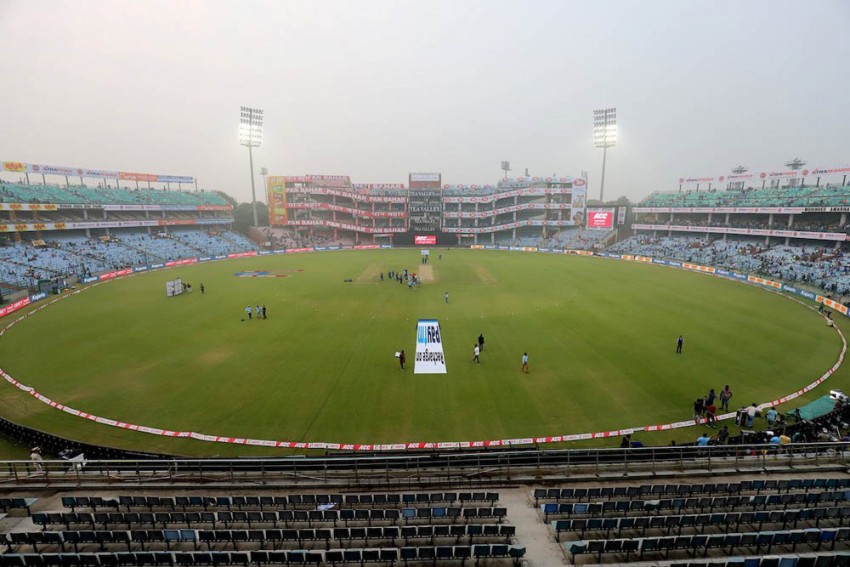 Election for two posts of Directors on the Apex Council is due, and it may also be held along with that of the DDCA president.
Twitter
Qaiser Mohammad Ali December 12, 2019 00:00 IST Election For DDCA President’s Post Should Be Held By January 13, Says Ombudsman 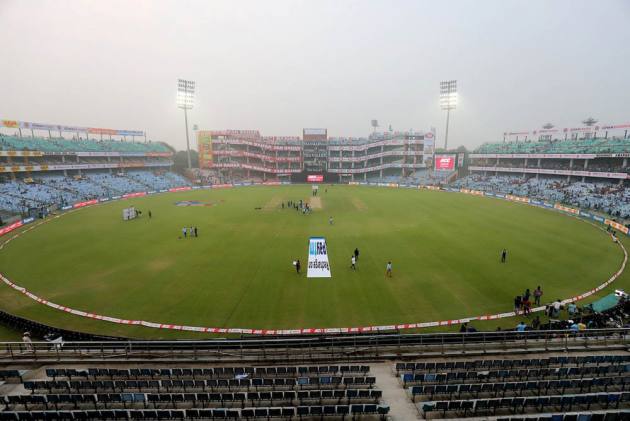 Election for the post of the president of the Delhi and District Cricket Association (DDCA) should be held within the stipulated 45 days of the resignation of the incumbent, as per the rules, said DDCA Ombudsman Badar Durrez Ahmed on Wednesday. Rajat Sharma had resigned – a ‘second time’ -- on November 29, and the 45-day period ends on January 13. But the DDCA is free to hold the election even before that date.

Election for two posts of Directors on the Apex Council is also due, and it may also be held along with that of the president.

The Ombudsman part heard a clutch of issues, but since the arguments could not be completed, he has asked the parties to converge again on Monday. “I have not passed any order today. The hearings have been adjourned to December 16 [Monday]. [Vinod] Tihara sought time to reply, so I have given him time till Monday, when the arguments will take place,” Ahmed, a former Chief Justice of the Jammu and Kashmir High Court, told Outlook.

Another issue pertained to former India player Kirti Azad filing two FIRs against 26 junior cricketers for allegedly fudging their age at the Indraprastha Estate Police Station in 2013 and 2014. But the police have only recently filed charge sheets only against 13 boys and against Tihara for being part of alleged manipulation in date of birth certificates of school(s).

“Another notice will be issued to all the people named in the FIR and charge sheet in the players’ overage cases, so that they all are present at Monday’s hearing. There were 13 players in all, but a few players have stopped playing cricket, so they are out of the case’s purview,” said the retired judge.

The other issue is of current DDCA vice-president Rakesh Bansal being allegedly involved in a criminal case and thus is said to be “disqualified”. “The DDCA said today that they are taking opinion from a retired Supreme Court judge and a senior lawyer, and they will present their opinions before me on Monday,” said Justice Ahmed.