Effect Of Women In Blue: ICC Might Have Separate Broadcast Rights For Women's Cricket

The Indian market in women's game is growing by the day and with the emergence of teen sensation Shafali Verma along with exciting players like Smriti Mandhana and Jemimah Rodriguez, the ICC senses an opportunity 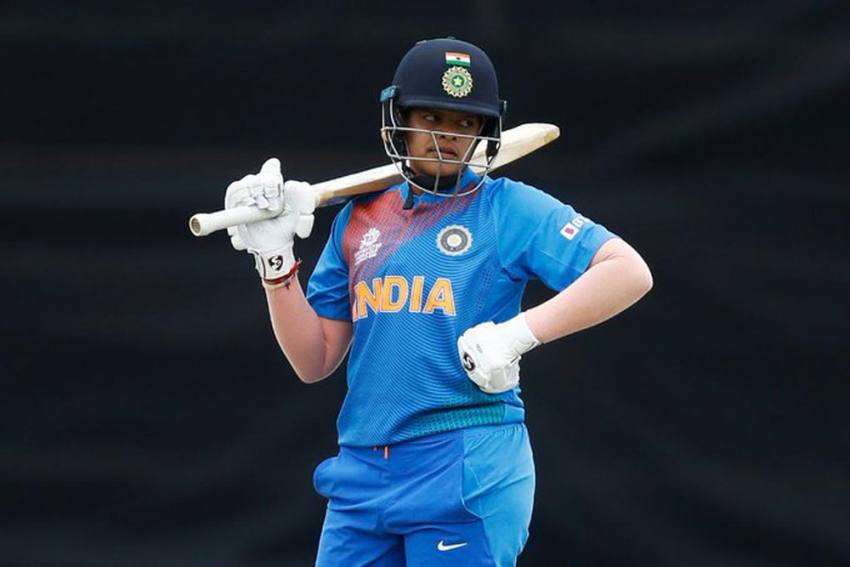 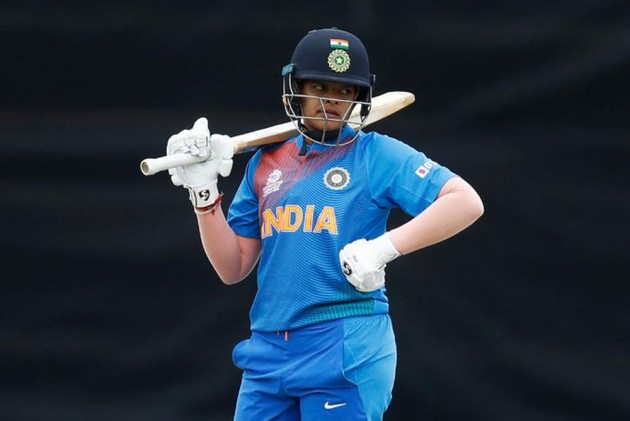 The stupendous success of the Women's T20 World Cup in Australia has forced parent body ICC to explore options of separately inviting bidders for broadcast rights of the 2023-31 cycle. (More Cricket News)

With 1.1 billion video views, the World Cup in Australia was the most-watched tournament in the history of women's cricket.

The ICC Board is confident that there could be an opportunity where potential bidders could look at the women's game separately for broadcast rights.

"It’s being explored although no decisions have been taken. But there's potentially an opportunity there," a senior ICC board member told PTI on conditions of anonymity.

"The big numbers we saw for audiences for women’s T20 means we must explore it. It has value," he added.

The Indian market in women's game is growing by the day and with the emergence of teen sensation Shafali Verma along with exciting players like Smriti Mandhana and Jemimah Rodriguez, the ICC senses an opportunity.

A whopping 9.02 million fans in India watched the final against Australia. India, though, were thrashed by the Southern Stars at the historic MCG where a record 86,174 people were present for the summit clash.

The ICC released a viewership data on Thursday which showed that there was a staggering 5.4 billion total viewing minutes for the tournament across India.

Total viewing minutes is arrived at after calculating how many people watched a particular match for how much duration.

ICC''s digital channels went overdrive during the February 21 to March 8 event in Australia, with an astonishing 1.1 billion total video views.

The figure was more than 20 times the video views delivered in the previous edition played in the West Indies in 2018 and 10 times the previous most successful women's cricket event, which was the ICC World Cup in 2017 when India lost to England.

As India made the final of the event for the first time, fans watched 1.78 billion minutes of live match action on TV of that game alone. The figure is 59 times more than the final of the previous edition in 2018 between Australia and England, and comprised 35 per cent of the overall viewership for the tournament.

In Australia, the average audience for the final was 1.2 million, making it the most-watched women's cricket match and the sixth-most watched cricket game ever on subscription television in Australian broadcast history.