Manchester United made a splash in the final hours of transfer deadline day, bringing in Edinson Cavani and Alex Telles, while Arsenal signed Thomas Partey 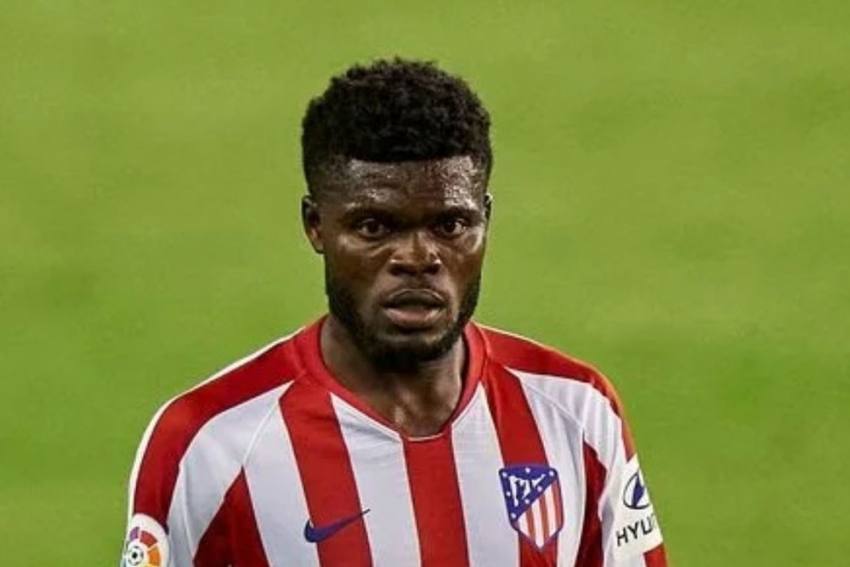 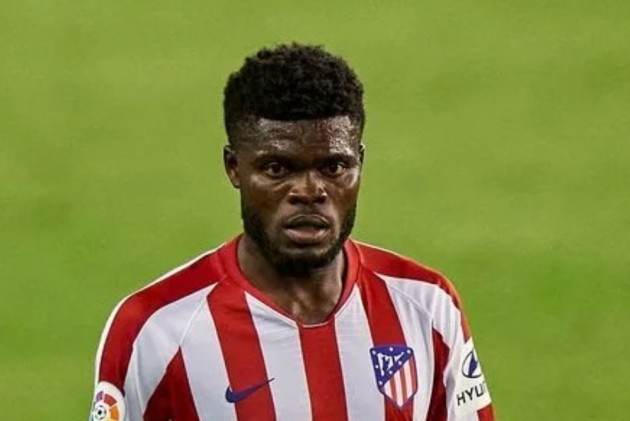 Manchester United made a splash in the final hours of transfer deadline day, bringing in Edinson Cavani and Alex Telles and agreeing a deal with Atalanta for Amad Diallo, while Arsenal spent big on Thomas Partey. (More Football News)

The Premier League giants had been criticised for their lack of activity in the transfer market after only bringing in Donny van de Beek from Ajax ahead of the new season.

A 6-1 humiliation to Tottenham on Sunday seemingly sparked the Old Trafford boardroom into action a day later, though, with the club sealing an eye-catching move for Cavani, who had been unattached after leaving Paris Saint-Germain at the end of last season.

The Uruguay international has signed a one-year deal with the option to extend for another 12 months and joined Telles in the North West after the Brazilian signed from Porto.

Old Trafford is waiting for you, @ECavaniOfficial! #MUFC

Ole Gunnar Solskjaer's side also announced a reported £37million deal for Atalanta's 18-year-old Diallo, who is expected to join in January, and brought in teenage winger Facundo Pellistri from Uruguayan club Penarol for a reported £9million.

Chris Smalling left the Old Trafford club to sign a permanent deal with Roma after a successful loan spell in the Italian capital last season.

A deal for Barcelona's Ousmane Dembele did not materialise, though, which meant the LaLiga giants were unable to bring in Memphis Depay from Lyon.

Meanwhile, Arsenal secured a £45million deal for Atletico Madrid midfielder Partey after meeting the buyout clause in the Ghanaian's contract.

The 27-year-old made 188 appearances across six seasons for Diego Simeone's side and helped lead Atleti to the Champions League Final in 2016.

The move was confirmed minutes before the transfer deadline passed as Gunners midfielder Lucas Torreira moved in the opposite the direction on a season-long loan.

Welcome to the Partey!

Leeds United have added another attacking weapon after signing Brazilian winger Raphinha for a reported £17million.

The 23-year-old starred as French club Rennes finished third in Ligue 1 last season and qualified for the Champions League for the first time.

Raphinha scored five goals in 22 league matches in 2019/20 and added another goal in six games this campaign as Julien Stephan’s side surged to the top of the Ligue 1 table.

Marching on Together. Ready to get started #LUFC #MOT pic.twitter.com/oXDoCcETKY

Theo Walcott has returned to the club where he launched his career after rejoining Southampton on a season-long loan from Everton.

Walcott departed the Saints for Arsenal in 2006, where he played 398 matches in 11 years, before joining the Toffees for a reported £20million.

Then a 16-year-old, Walcott scored five goals in his 22 matches for Southampton and earned his first England call-up for the 2016 World Cup.

Now 31 years old, Walcott has only made one Premier League appearance this season, dropping down the pecking order since coach Carlo Ancelotti brought Colombian star James Rodriguez to Goodison Park.

Great to be back at St. Marys for the season. I’m looking forward to joining up with the team this week and getting straight to work. Big season ahead #Saints@SouthamptonFC pic.twitter.com/ISqtoG206J

Bottom-of-the-table Fulham have added three players on transfer deadline day in an attempt to kickstart their Premier League campaign.

England midfielder Ruben Loftus-Cheek made the short journey to Craven Cottage from West London neighbours Chelsea on a season-long loan.

Meanwhile, Everton made a late loan move to bring in goalkeeper Robin Olson from Roma, having already signed Ben Godfrey from Norwich for a reported £25million earlier on deadline day.