The US Open is scheduled to start on August 31 in New York, however, Nick Kyrgios will not feature at Flushing Meadows 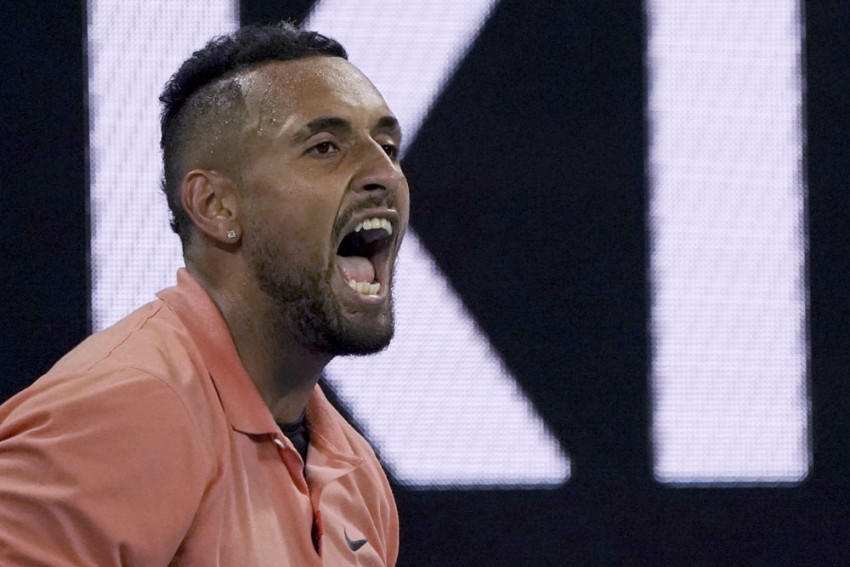 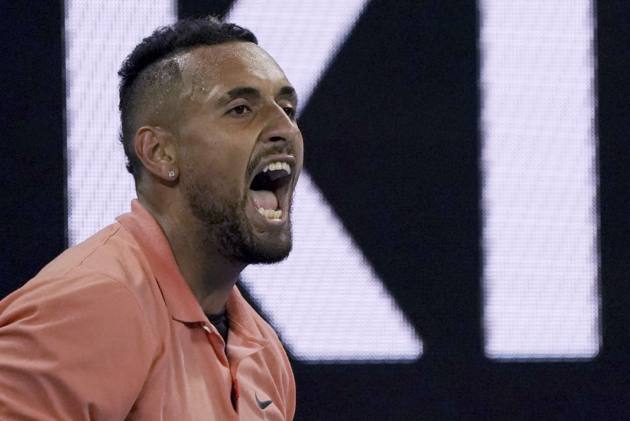 Australian star Nick Kyrgios has withdrawn from the upcoming US Open amid the coronavirus pandemic.

The US Open is schedule to start on August 31 in New York, however, Kyrgios will not feature at Flushing Meadows out of respect for his fellow Australians and the Americans who have died from COVID-19.

Kyrgios has been outspoken during the ATP Tour's lockdown, hitting out at Novak Djokovic's Adria Tour – an exhibition event in June which saw the Serbian star, Grigor Dimitrov, Borna Coric and Viktor Troicki test positive for coronavirus.

"Let's take a breath here and remember what's important, which is health and safety as a community. We can re-build our sport and the economy but we can never recover lives lost," Kyrgios said in a video published by Uninterrupted, following WTA number one and countrywoman Ashleigh Barty in sitting out the grand slam.

"I have got no problem with the USTA putting on the US Open and if players want to go, that's up to them, so long as everyone acts appropriately and acts safely. No-one wants people to keep their jobs more than me. I am speaking for the guy who works in the restaurants, the cleaners and the locker room attendants. These are the people who need their jobs back the most and fair play to them.

I will not be playing this year at the US Open.

It hurts me at my core…But I’m sitting out for the people, for my Aussies, for the hundreds of thousands of Americans who have lost their lives, for all of you. #SincerelyYours, @NickKyrgios pic.twitter.com/7EecHNU82l

"But tennis players - we have to act in the interests of each other and work together.

"You can't be dancing on tables, money-grabbing your way around Europe or trying to make a quick buck, hosting an exhibition. That's just so selfish. Think of the other people for once. That's what this virus is about,

"It doesn't care about your world ranking or how much money you have. Act responsibly.

"To those players who have been observing the rules and acting selflessly, I say good luck to you. Play at your own risk, and I have no problem with that.

"I will not be playing this year at the US Open. It hurts me at my core not to be out there competing in one of the sport's greatest arenas Arthur Ashe Stadium.

"But I'm sitting out for the people, for my Aussies, for the hundreds of thousands of Americans who have lost their lives, for all of you. It is my decision, like it or not. And those are my reasons."