Sourav Ganguly's role with JSW is being seen as a conflict of interest. The group is associated with an IPL team 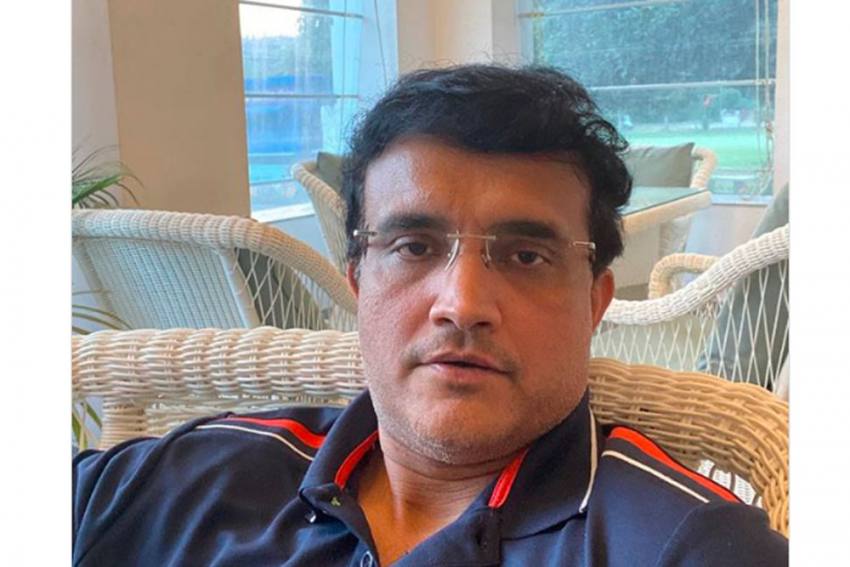 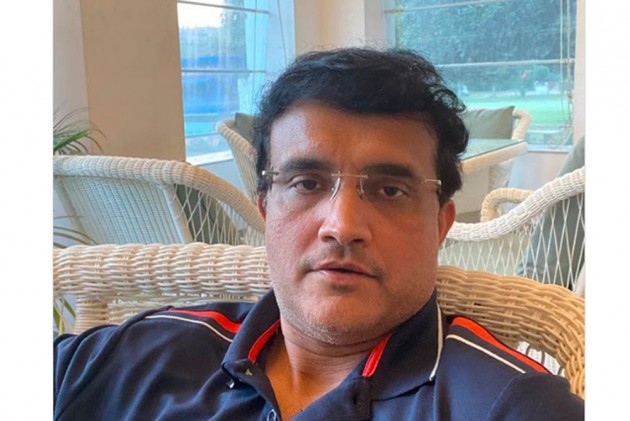 "The conflict clause stops everyone, A to Z it stops everyone," Sourav Ganguly said much before becoming the president of the Board of Control for Cricket in India (BCCI). The former India captain, now leading the richest cricket body, finds himself in conflict zone again. Then, he was cleared of all charges. With less than a month remaining of his 'official' stint as BCCI chief, Ganguly is making news for the wrong reasons. (More Cricket News)

It all started with an innocuous-looking social media post, on Instagram. Ganguly, 47, is considered as one of the upcoming sports administrators in the world and his every step seems a calculated one. But sharing a photo, wearing a T-shirt with a prominent logo of one of the promoters of Delhi Capitals is not one of his smartest moves. Or, was it another calculated risk?

It was lights camera and action ...

The brand, organisation in question is JSW Sports, the sports arm of the conglomerate JSW Group. It's one of the co-owners of the Delhi-based Indian Premier League (IPL) franchise. In fact, before becoming BCCI president, Ganguly was one of the mentors along with former Australian captain Ricky Ponting.

READ: Ganguly And The Art Of Handling Political Bouncers

And recently, Ganguly along with the Indian football captain Sunil Chettri signed with JSW Cement as brand ambassadors.

For the record, Ganguly did announce his resignation as the Capitals mentor before taking up the role of the Indian cricket board's presidency.

Now, as reported by the Indian Express, Ganguly might have unknowingly given his detractors enough talking points or even the ammunition to challenge his authority as the boss of Indian cricket. If such a fallout indeed happens, it will prove detrimental to Ganguly's career as an administrator.

The report claimed that Parth Jindal, who serves as Chairman of JSW GMR Cricket Pvt Ltd, is regularly seen in the dugout during matches and is also a vital decision-maker at IPL auctions. Ganguly, as BCCI chief, attends IPL’s Governing Council meetings. Now, what's left is one to read between the lines.

So, is Ganguly endorsing a company that runs an IPL team?

Ganguly has dismissed any ‘conflict of interest’ issue in his association with the company. JSW didn't respond to Outlook's query. The law leaves enough scope to get away. There is precedent enough.

ALSO READ: To Give Ganguly And Shah A Full Term, BCCI Seeks To...

"How do I influence? I am not brand ambassador of JSW Sports (which handles Delhi Capitals in IPL). I don’t think the cement company is a sponsor of the (Delhi Capitals) team. I don't see any conflict in it. I am not associated with their cricket; had I been, it would have been a conflict," He told The Sunday Express.

According to the new BCCI constitution, conflict of interest has several clauses. Aimed at stopping cricket administrators from wearing many hats and prevent their families or extended members from cashing in on contracts, the laws are quite stringent.

It's pertinent to mention that Ganguly's name is doing the rounds as a successor to Shashank
Manohar, who stepped down as the International Cricket Council (ICC) chairman last week. But BCCI is still undecided to officially declare a candidate, if at all.

After Defeats, India Used To Ask Pakistan For Forgiveness, Claims Shahid Afridi In A Sensational Message