The Competition Commission probe comes after a complaint by Sharavan Yadav, Amitsinh Tanwar and Lavmeet Katariya against the Volleyball Federation of India. 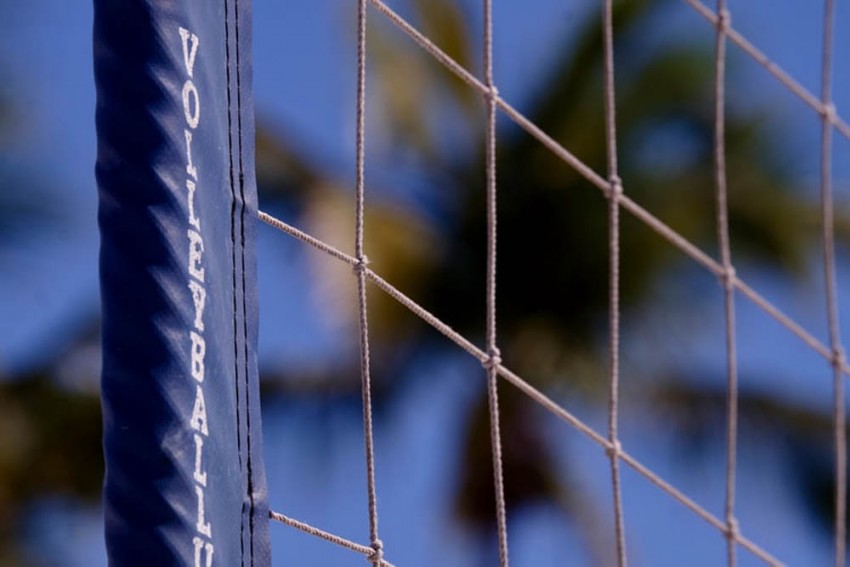 In 2015, the VFI decided to organise a volleyball league in India similar to the Indian Premier League, and Pro-Kabaddi League, with the objective of promoting volleyball in India.
Representational Image
PTI 2019-08-20T19:29:42+05:30 Competition Commission Orders Probe Against Volleyball Federation Of India 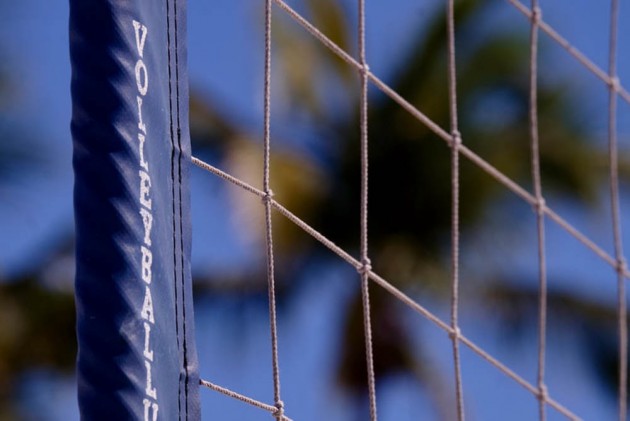 The Competition Commission has ordered a probe against Volleyball Federation of India (VFI) for alleged abuse of dominant position.

The VFI is a national sports federation for volleyball in India and exercises full control over the players of volleyball registered or associated with it, with respect to their participation in all sporting events.

The probe follows a complaint by Sharavan Yadav, Amitsinh Tanwar and Lavmeet Katariya -- international volleyball players who have represented India in numerous tournaments, according to an order by the Competition Commission of India.

In 2015, the VFI decided to organise a volleyball league in India similar to the Indian Premier League, and Pro-Kabaddi League, with the objective of promoting volleyball in India.

The complainants alleged that Baseline Ventures (India) Pvt Ltd was arbitrarily appointed as organiser of volleyball league and VFI entered into agreement with Baseline in 2018 granting it exclusive rights for organizing a volleyball league for men, women and beach volleyball in India for the next 10 years.

The complainant further alleged that the players are restricted from participating even in global events like Asian Games, Olympics or Volleyball World Cup, if the dates of these events clash with Baseline’s Volleyball League.

Besides, VFI being the sole authority for dispute resolution for players, the players have no recourse or remedy in case the VFI decides to impose punishment on them for playing in other leagues which amounts to abuse of dominant position, the complainant alleged.

The fair trade regulator said VFI falls within the definition of an enterprise and considered 'market for organization of professional volleyball tournaments/events in India' and 'market for services of volleyball players in India' as the relevant one.

The regulator found VFI in the dominant position in the relevant market.

"The Commission cannot be oblivious to the fact that VFI has entered into an arrangement with Baseline, thereby granting some exclusive rights to the said company to hold a Volleyball League and simultaneously placing restrictions on the players participating in the Volleyball League," the CCI said in an order dated August 7.

The regulator said this conduct of VFI needs to be examined through an investigation by the director-general (DG), to determine whether the same resulted in violation of provisions of the Act including that of Section 4.

Accordingly, the DG is directed to investigate into the matter and submit its report within a period of 150 days from receipt of this order, the CCI said.