At the age of 29, Caroline Wozniacki has decided to bring an end to her professional career. She will retire after the 2020 Australian Open. 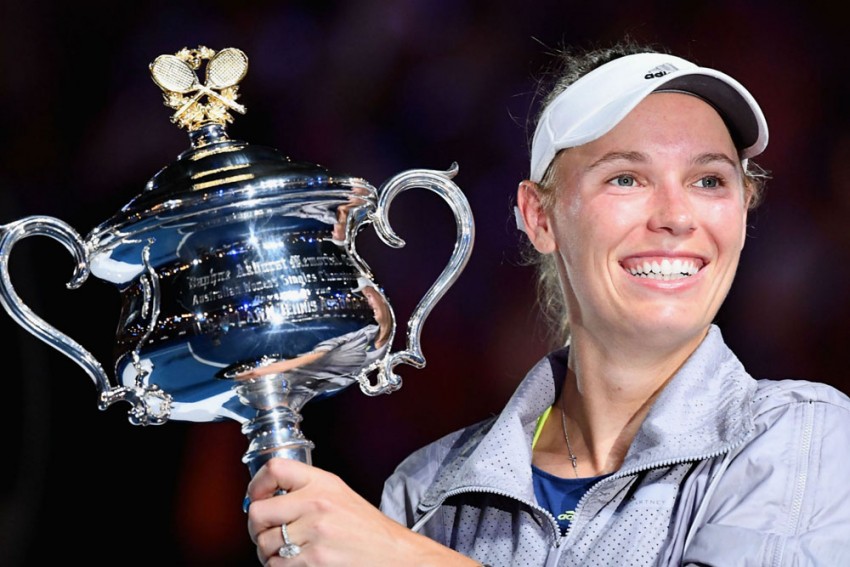 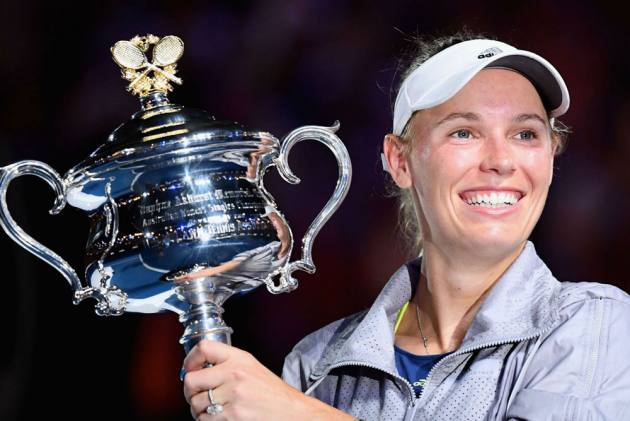 Caroline Wozniacki, a former world number one on the WTA Tour, has announced she will retire from professional tennis following next month's Australian Open.

In a lengthy Instagram post on Friday, the 29-year-old Dane, who claimed grand slam glory at Melbourne Park in 2018, said she had "accomplished everything I could ever dream of on the court".

Last year, Wozniacki revealed she had been diagnosed with rheumatoid arthritis, an auto-immune disease that causes swelling of the joints and fatigue.

However, she insisted her retirement was not due to health reasons, but rather her desire to focus on a series of matters away from tennis.

"I've played professionally since I was 15 years old," Wozniacki wrote. "In that time, I've experienced an amazing first chapter of my life. With 30 WTA singles titles, a world #1 ranking of 71 weeks, a WTA Finals victory, 3 Olympics [appearances], including carrying the flag for my native Denmark, and winning the 2018 Australian Open grand slam championship, I've accomplished everything I could ever dream of on the court.

"I've always told myself, when the time comes, that there are things away from tennis that I want to do more, then it's time to be done.

"In recent months, I've realised that there is a lot more in life that I'd like to accomplish off the court. Getting married to David [Lee, the former NBA star] was one of those goals and starting a family with him while continuing to travel the world and helping raise awareness about rheumatoid arthritis [project upcoming] are all passions of mine moving forward.

"So with that, today I am announcing that I will be retiring from professional tennis after the Australian Open in January. This has nothing to do with my health and this isn't a goodbye, I look forward to sharing my exciting journey ahead with all of you!"

"Finally, I want to thank with all my heart, the fans, my friends, my sponsors, my team, especially my father as my coach, my husband, and my family for decades of support! Without all of you I could have never have done this!"

A Melbourne swansong represents a fitting finale for Wozniacki, given the city played host to her greatest triumph.

Having twice suffered the pain of defeat in a grand slam final, at the 2009 and 2014 US Opens, Wozniacki ended her long wait with a gutsy three-set victory over Simona Halep that took close to three hours.

Her tally of 71 weeks as world number one is the ninth-highest total on the WTA Tour since the inception of computer rankings.

Wozniacki last topped the rankings following her 2018 Australian Open win, but she ended this year 38th on the list, her trademark court-covering ability seemingly compromised by her rheumatoid arthritis diagnosis.