The Bihar Cricket League is another addition to the surfeit of T20 tournaments organised by state association. Organisers promise a 'clean' championship 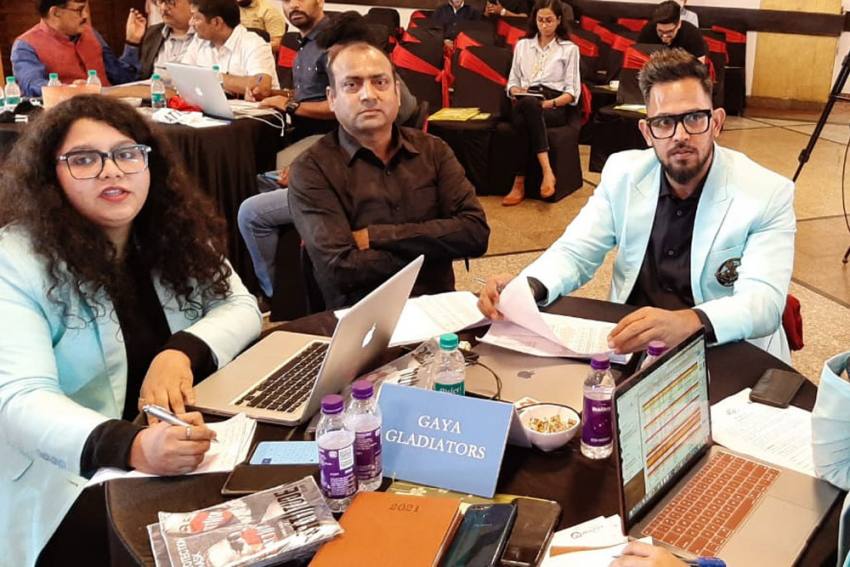 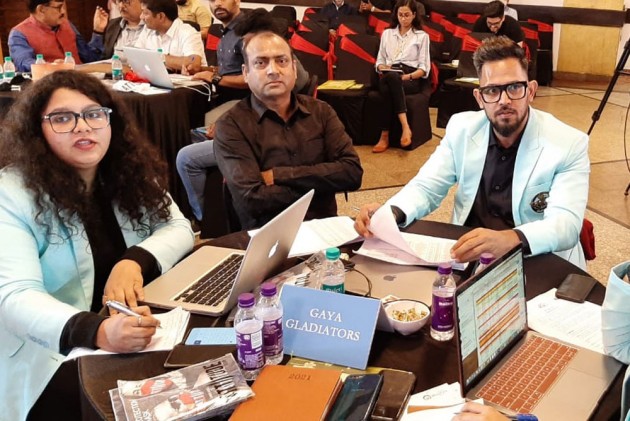 In a state where cricket makes headlines for age-fraud and factionalism, Bihar will now have its own version of the Indian Premier League (IPL). (More Cricket News)

It may be recalled that Jayasuriya was banned by the International Cricket Council from all cricket for two years in February 2019 after admitting to two breaches of the anti-corruption code.

"We have been planning this tournament with the Bihar Cricket Association since September last year. It has the blessings of the governor, chief minister and the chief secretary, among others," said Nishant Dayal of Elite Sports, the BCL 2021 organisers.

Dayal said he had sought BCCI's permission to host the BCL "two months ago." "We are waiting for permission but don't see a problem as the tournament is 100 percent domestic and with focus on development," said Dayal.

Elite Sports won the bid to host the BCL 2021 after a tender was floated by the BCA. Dayal said "only two" parties bid for the tournament. 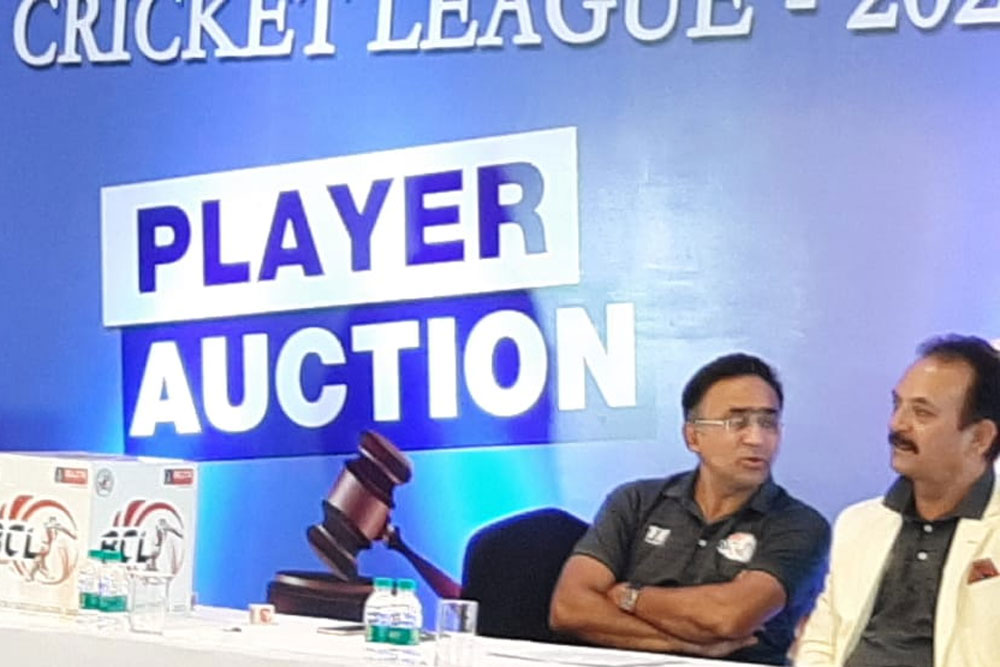 Former international cricketers Madanlal (extreme right) and Saba Karim turned up as guests during the BCL auction in Patna on Friday. Outlook photo.

Elite, which had organised the Jharkhand Premier League in 2010, got the rights because they had "experience" and the other party didn't turn up.

Dayal said the BCL is likely to be broadcast "live" on an international TV network.

"We are in talks with Eurosport (a part of Discovery Asia Pacific) but nothing has been confirmed so far," said Dayal.

The cleanliness of T20 tournaments across the world, including the IPL, has always been a hot topic and the BCL will be in focus if an international TV network gets involved.

The BCCI's Anti Corruption Unit head Ajit Singh said: "No matter how cleanly the organisers want to stage a tournament, there is always a high probability of corruption.

"The ACU doesn't supervise state leagues until told to do so by the BCCI. So far we are not involved with the Bihar tournament."

Dayal said all background checks on the owners and players were done before the auction. "We are following BCCI ACU guidelines," he said.

Most of the team owners have stakes in construction and infrastructure and have business interests in Bihar.

The winning team will win Rs 15 lakh while the runners-up will be richer by 10 lakh, said Dayal. The cost of each franchise is Rs 50 lakh.

Interestingly, another organisation Yuva Khel Foundation has planned a Bihar Cricket League starting June 9. In its website, YKF claims to have the support of the BCA. This tournament has six teams.

Dayal says that his tournament is the "official" one as it has been approved by the current set of BCA office-bearers.