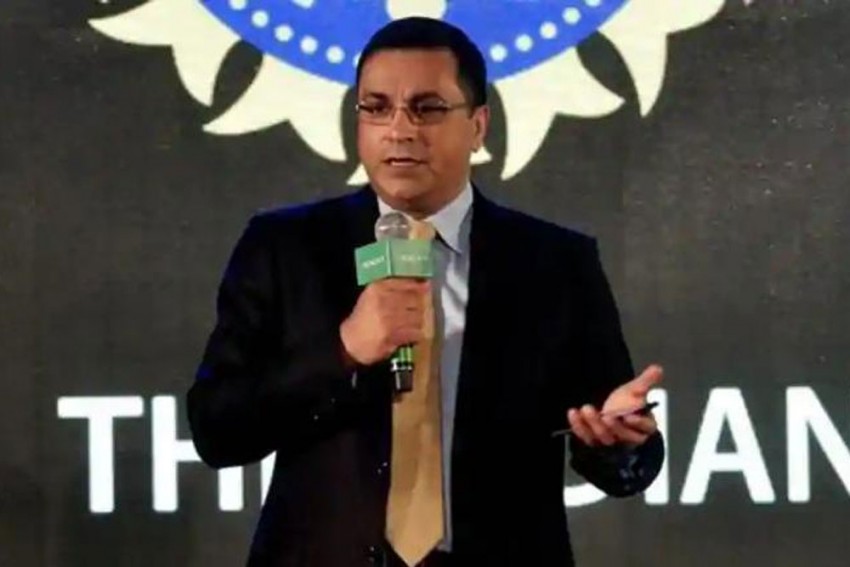 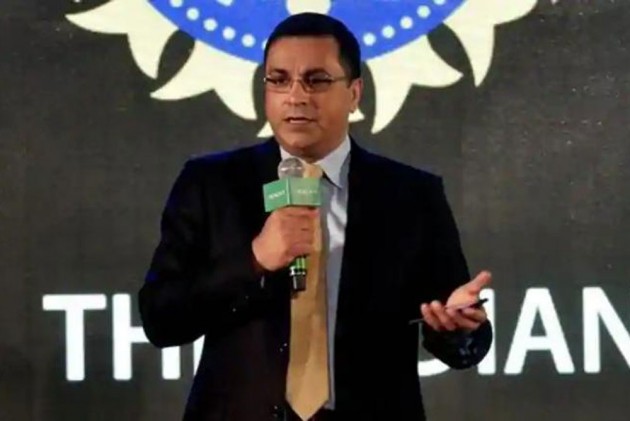 The Board of Control for Cricket in India (BCCI) parted ways with its chief executive officer Rahul Johri after his long-pending resignation was accepted on Thursday. (More Cricket News)

While the top bosses in the BCCI remained tight-lipped about the development, a senior official in the know of things told PTI that they have decided to accept his resignation letter sent on December 27.

It could not be exactly ascertained why the BCCI suddenly decided to accept his resignation.

However, there are conjectures about certain classified documents of the Board being leaked in public domain and fingers have been internally raised at Johri.

"There should be at least some sanctity when it comes to dealing with official documents. The common refrain in BCCI corridors is that Johri didn't keep that sanctity. If there is no trust, then how can people at the top believe him," the former official said.

It is understood that the circulation of two specific mails in the media -- Cricket Australia head Earl Eddings' mail to ICC regarding the World T20 and one by CAG representative Alka Rehani Bhardwaj -- brought about his downfall.

Johri, who joined the BCCI in 2016, had earlier put in his papers after the Supreme Court appointed Committee of Administrators (CoA) had made way for the Sourav Ganguly-led set-up the run the world's richest cricket board.

But he was then asked to continue till the end of his contract, which was due to expire in 2021.

However, once the BCCI got back its administration, Johri was increasingly marginalized with his domain of work, including matters related to ICC, being handled by secretary Jay Shah.

Manuel Pellegrini To Take Charge Of Real Betis From Next Season