Alka Rehani Bhardwaj, a CAG nominee, wanted only 'eligible' members to attend BCCI's Apex Council meeting on July 17. It has not amused Board bigwigs 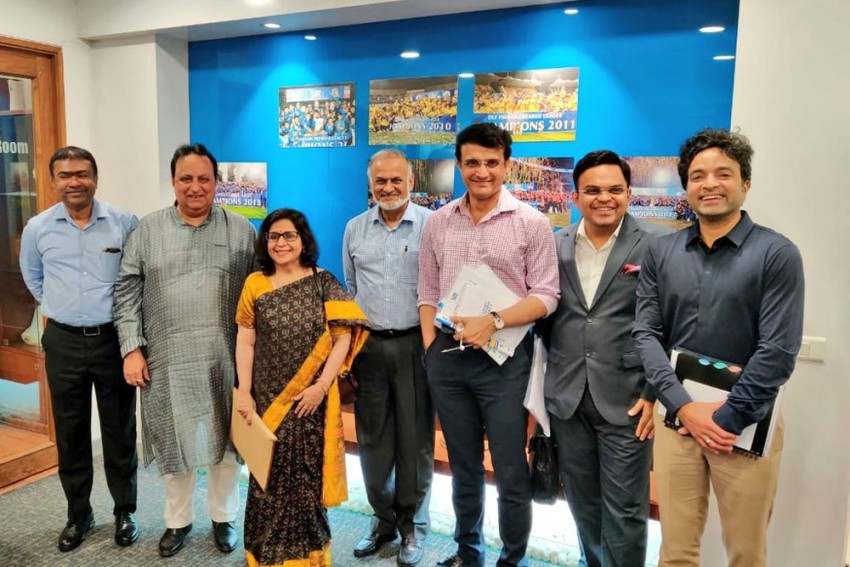 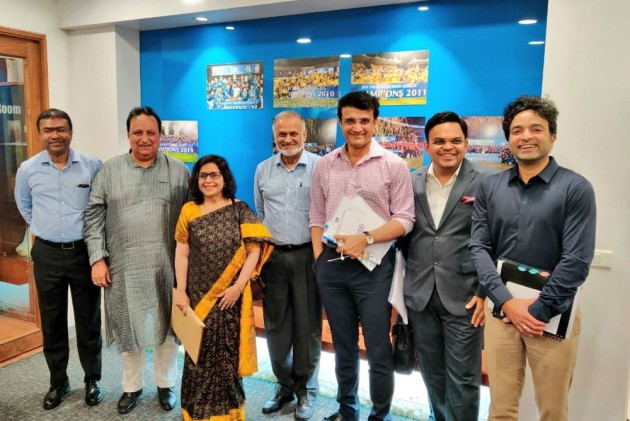 Efforts to remove Alka Rehani Bhardwaj from the Board of Control for Cricket in India's (BCCI) all-powerful Apex Council has begun. Sources in the know of things reveal that Bhardwaj's own office, the Comptroller and Auditor General (CAG), is conspiring against her and has even filed an application in the Supreme Court, requesting she be removed. (More Cricket News)

The CAG has apparently said in its application that Bhardwaj's position in the Apex Council is redundant because BCCI is a private body and its accounts can be audited by a private firm.

The CAG move to remove her comes in the wake of Bhardwaj wanting a review of the constitution of the nine-member panel since at least four top office-bearers have either finished their term, resigned or going to finish their tenure.

"....in view of pending Honourable Supreme Court hearing on cooling off period clause, the reconstitution of Apex council warranted due to ending/ coming to end of tenure of Vice President/ Secretary/President BCCI needs to be kept as an Agenda item," Bhardwaj wrote in an e-mail to the Council members, referring to the meeting on July 17.

This email on July 5 indirectly meant that Jay Shah, whose term as BCCI secretary ended in May first week, was ineligible to attend the July 17 meeting. Shah is the son of BJP heavyweight and Home Minister Amit Shah.

Perhaps for the first time since Shah and Sourav Ganguly took over as secretary and president of the BCCI respectively, in October last year, someone had the guts to question the manner in which the Board is functioning.

The CAG application is likely be heard on an urgent basis by the Supreme Court next week.

"We can expect a decision before July 17 because it is unthinkable to have a meeting without Jay Shah or Ganguly. Shah (Jr) is still calling the shots," said the source.

A BCCI application asking the Supreme Court to waive off the cooling period for Shah and Ganguly is also pending.

As per the new constitution, Shah and Ganguly are supposed to cool off for three years each since they have been in cricket administration for six years on the trot either at a state association or the BCCI.

The BCCI has appealed for modification of at least half-a-dozen clauses in the new constitution that was drafted on the basis of reforms suggested by the Justice RM Lodha panel and subsequently approved by the Supreme Court in August 2018. The extension of Shah and Ganguly's tenure is primary among them.