He may have finished runner up to Ballon d'Or winner Lionel Messi, but Virgil van Dijk had no qualms about losing out to the Barcelona star. 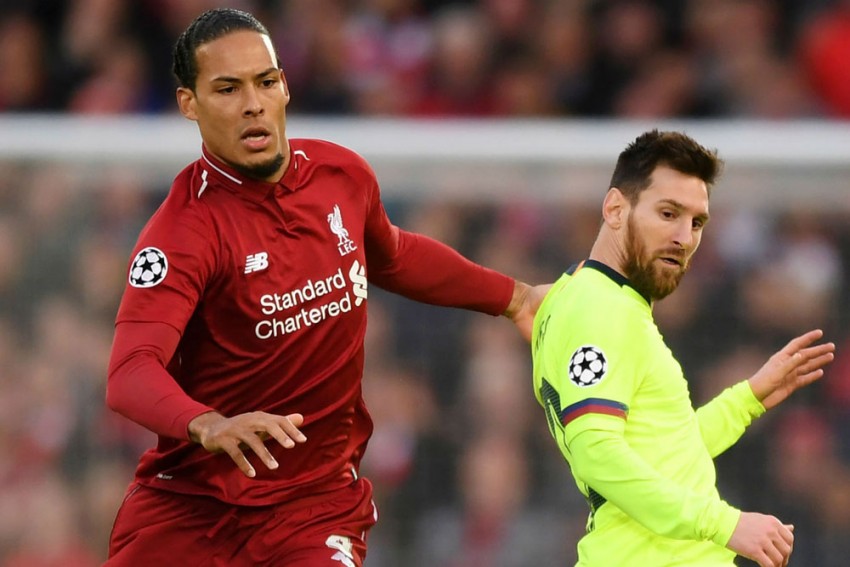 While Lionel Messi and Cristiano Ronaldo, who finished third in the voting, have long been considered greats, Virgil van Dijk has had a slower rise to the top.
Getty Images
Omnisport 2019-12-03T09:24:55+05:30 Ballon d'Or 2019: Liverpool's Virgil Van Dijk 'Respects Greatness' After Losing Out To Lionel Messi 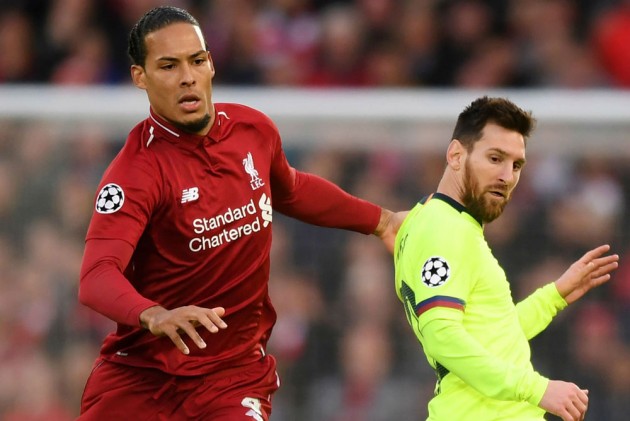 Virgil van Dijk conceded he had to "respect greatness" after losing out on the 2019 Ballon d'Or to Lionel Messi.

Barcelona and Argentina forward Messi won the prize for a record sixth time having scored 41 times in 44 club appearances for Barcelona, with whom he won a 10th LaLiga title last season.

Success in the Champions League eluded him, though, as Van Dijk helped Liverpool oust Barcelona in the semi-finals en route to a sixth triumph in Europe's most premier club competition.

Van Dijk's performances for the Reds in that competition and with Nations League finalists Netherlands ensured he finished second in the voting for the Ballon d'Or, though he had no qualms about being pipped to the prize by Messi.

"Unfortunately there are a couple of players like him that are a bit unnatural, I think.

"They're fantastic. Six-time Ballon d'Or [winner], you need to respect greatness as well. I was close but there was just someone a little bit better.

After an incredible 2019, VVD finishes second in the #ballondor

"I'm very proud of what I achieved last year with Liverpool, Holland and hopefully we can do that again this year.

"It's going to be tough as long as these guys are around still."

While Messi and Cristiano Ronaldo, who finished third in the voting, have long been considered greats, 28-year-old Van Dijk has had a slower rise to the top.

The former Groningen, Celtic and Southampton defender only won his first international cap four years ago and thinks the recognition he has recently received is a reflection of his attitude.

"I never thought that I would be up for a Ballon d'Or until I was actually nominated," Van Dijk added.

"It says a lot about how my career has been. It's never been easy. My career is just different to the winner here.

"I came late but I never gave up on my dreams. I had to work hard every step of the way. Where I am right now is something I'm very proud of."