Balbir Singh Sr, considered one of the best centre-forwards of all time, died on Monday in Mohali. 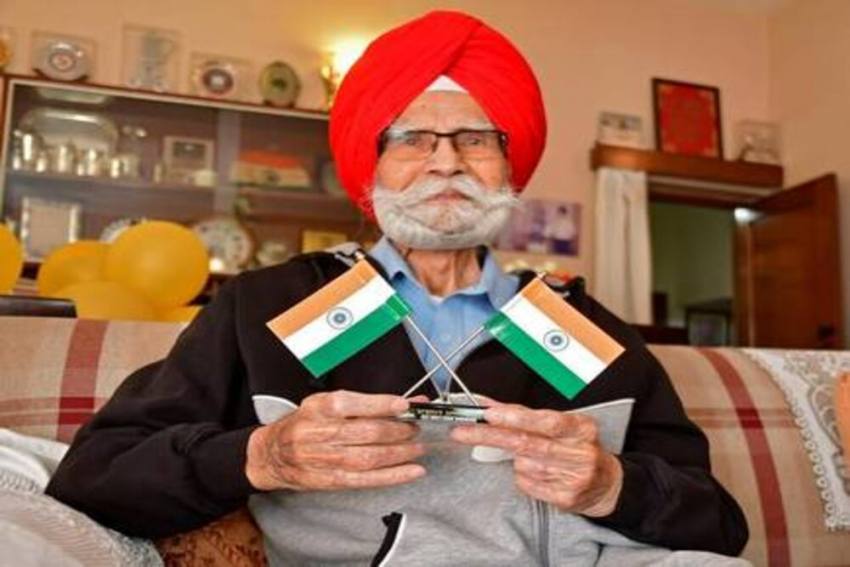 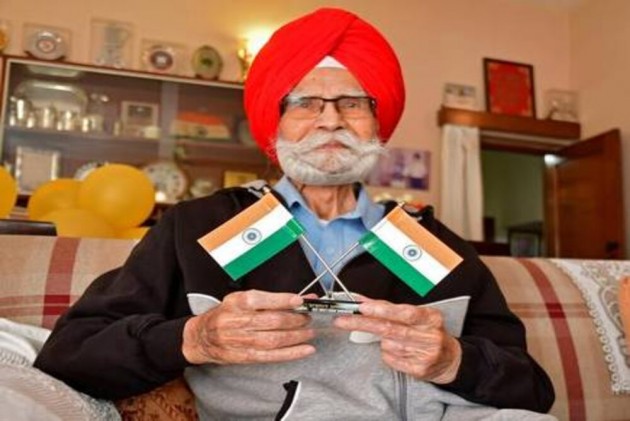 Balbir Singh Sr's death evoked emotional tributes from Pakistan's hockey community, which described the legendary centre-forward's demise as a big loss to the sport in general and the subcontinent in particular.

The 96-year-old three-time Olympic gold-medallist, considered one of the best centre-forwards of all time, died on Monday in Mohali.

"He had amazing flexibility, speed and litheness in his game. His sprints were a treat to watch," former Pakistan captain Samiullah said.

Samiullah was nicknamed the "The Flying Horse" for his speed and won three Asian Games and one World Cup gold during his career.

"Hockey has lost a big name as Balbir Singh was someone who enabled India to win three consecutive gold medals in the 1948, 1952 and 1956 Olympics because of his outstanding game," Samiullah added.

The Secretary General of the Pakistan Hockey Federation Asif Bajwa also condoled the death of Singh and said he was one of the greatest.

"Never saw him play but we heard so much about him from our seniors that it is clear he was a striker in a different class," Bajwa said.

Former Pakistan captain and coach, Hasan Sardar, an outstanding centre-forward himself, said he took a lot of inspiration by hearing stories and anecdotes about Singh.

Islahuddin Siddiqui, one of the big names of Pakistan hockey, recalled meeting Singh several times in the '70s and '80s in international events.

"He was a very polite and humble person and had great knowledge of the game. He was also willing to share his experience if you approached him," he said.

Singh was the manager of the Indian team which defeated Pakistan in the 1975 World Cup final.

Islahuddin said it was people like Singh who made it possible for the subcontinent to dominate world hockey.

Would 'Rather Cancel' Grand Slams Than Play Without Fans: Petra Kvitova