The 20-time Grand Slam champion will continue his quest for a record seventh Australian Open title against Greek 14th seed Stefanos Tsitsipas in the last 16. 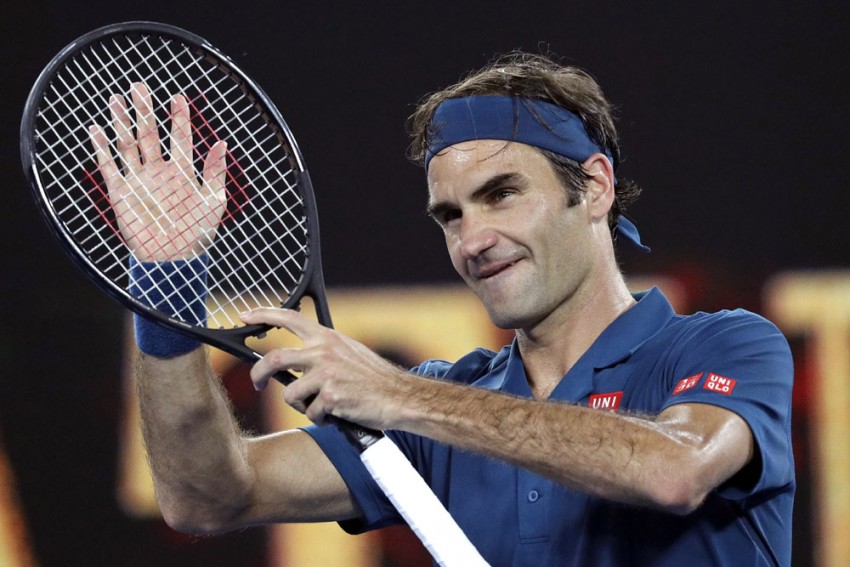 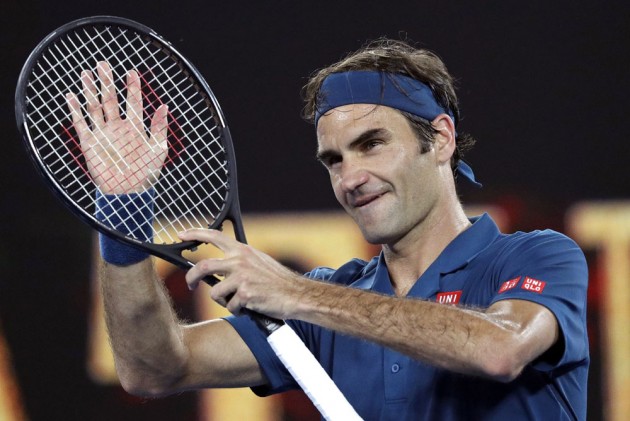 The 21-year-old world number 50 had no answer to the precision and finesse of the Swiss Maestro, who extended his Open-era record for the most appearances in the fourth round of a Grand Slam to 63 with an 88-minute demolition.

The 20-time Grand Slam champion will continue his quest for a record seventh Australian Open title against Greek 14th seed Stefanos Tsitsipas in the last 16.

Federer blitzed the young American from the start, barrelling through the first set in just 20 minutes.

It prompted Nick Kyrgios, commentating on Australian TV, to proclaim: "The way Federer is moving is scary. This is ridiculous tennis."

Former junior world number one Fritz was bidding to reach the last 16 at a Grand Slam for the first time and put up a better fight in the second stanza.

He held serve to lead 4-3 and had a glimmer of hope at 0-30 in the next.
But Federer, as he has done so many times in the 20 years he has been coming to Melbourne, stepped up through the gears and got out of trouble by unleashing a repertoire of great shots including a serve-volley, a forehand winner up the line and ace.

At 5-5, Federer converted the second of two break points and served out for a two-set lead.

"The first serve dropped up at times, but you can see the upside. He is going to have many more years on tour playing at this level. It is pretty cool to watch him play."

Federer was clearly in no mood to hang about and put his foot back down on the gas to race through the third in just 26 minutes.

Ominously for his rivals, he is yet to drop a set this year and came into the Australian Open on the back of victory in the mixed teams Hopman Cup.

Federer has won the last two tournaments at Melbourne Park in a late-career resurgence and on this form will be hard to stop from extending his all-time record with a 21st major victory.

Federer, Novak Djokovic and Roy Emerson have all won six Australian Opens -- although the Australian great's victories all came before the Open era.