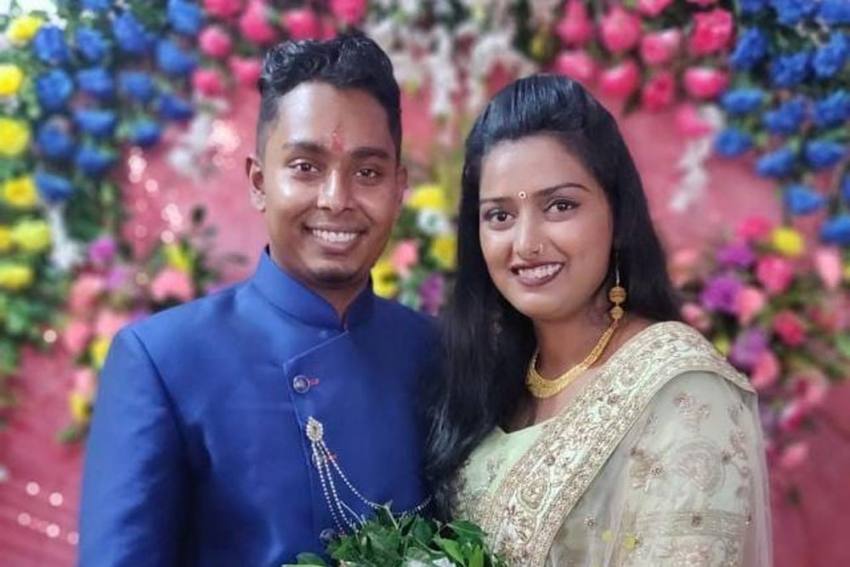 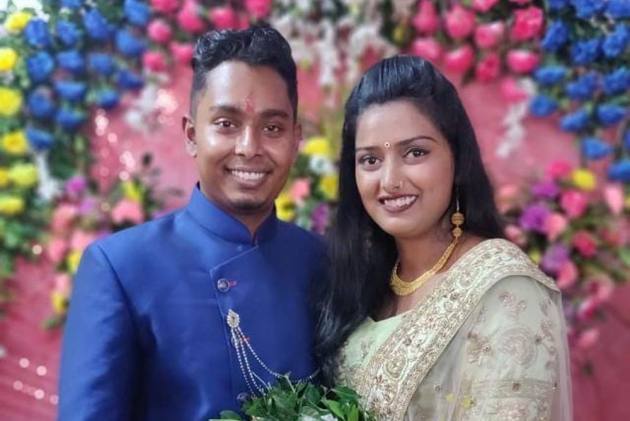 All eyes will be on the newly-wed archery couple of Atanu Das and Deepika Kumari as India will look to make up for the lost time caused by the COVID-19 pandemic in the World Cup Stage 1 which begins in Guatemala City on Tuesday. (More Sports News)

It has been more than 18 months since the last circuit trophies were awarded at the World Cup Final in Moscow. The World Cup Stage 1 will be the first global event since the pandemic forced the cancellation of the international calendar in 2020.

For the Indians, the wait was longer as they last took part in a World Cup back in the stage 4 circuit in Berlin in July 2019. Thus, they would look to shake off the rustiness and get back to rhythm.

In the absence of Asian heavyweights Korea, China, Chinese Taipei and Turkey, the Indian archers led by Atanu and Deepika would look to a strong performance in the build-up to the Tokyo Olympics.

Known for meticulous planning, archery’s leading nation Korea has announced it will not shoot at any of the three stages of the 2021 World Cup, all scheduled before the Olympic Games, due to ongoing travel restrictions caused by the pandemic.

Without the big Asian teams, it will be a battle of supremacy between the American and European nations, while the Indians would also hope to make a mark, especially in the mixed and team events.

Having already secured the Olympic quota, it would be the first real test for the trio of Atanu, Pravin Jadhav and veteran Tarundeep Rai.

In the women's section, India has got individual Olympic quota through former world number one Deepika who, along with Ankita Bhakat and Komalika Bari, would look to the much-needed exposure ahead of the final qualification in Paris.

Reigning under-18 world champion, Komalika has shown a lot of promise in the recent past and she would look to come out of the shadow of longtime leading archer Deepika.

Realistically, it's the women's team and the mixed pair team which can win medals in the absence of the fancied compound team which was withdrawn under unfortunate circumstances.

The national federation pulled out the compound team boasting the Asian champions duo of Abhishek Verma and Jyothi Surekha just before their departure after their coach Gaurav Sharma tested "positive" for COVID-19.

The coach was isolated at the SAI Sonepat camp while the team left for Delhi airport but the federation disallowed their entry to "ensure safety" of the recurve archers.

The next day, it came to light that the coach had a "false positive" report in his second test but by then the damage to the compound team had already been done by.

"Absence of the compound team will definitely hurt India's medal chances, who's responsible for this mess," an official said, taking a dig at the Archery Association of India.

Around 150 archers from across the globe will vie for top honours in the World Cup first stage.