Andrew Strauss, who played 100 Tests for England and led them to two Ashes wins, has been appointed chair of the England and Wales Cricket Board's cricket committee. 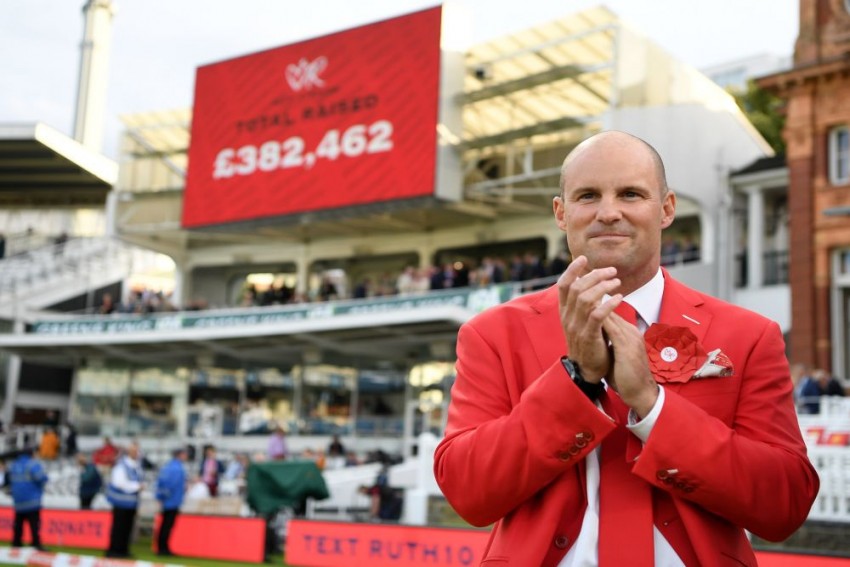 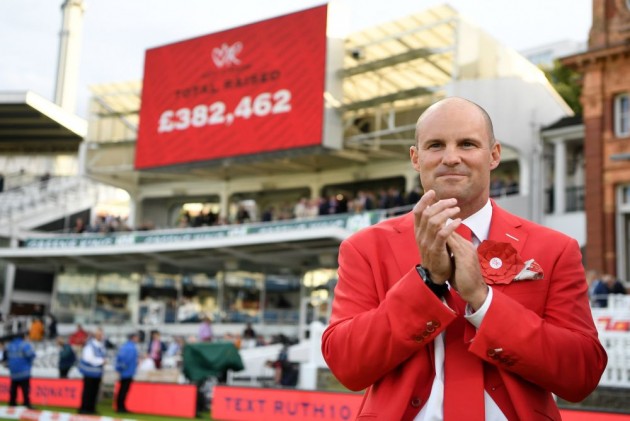 Recently-knighted former captain Andrew Strauss has been appointed Chairman of the England and Wales Cricket Board's cricket committee, a position that will require him to monitor the sport's progress at every level in the country. (CRICKET NEWS)

The 42-year-old, who was knighted on Tuesday, has earlier served as director of England cricket from 2015 until last year, the BBC reported.

He resigned to care for his wife Ruth, who died of a rare lung cancer in December last year.

"The ECB have been a vital source of support over an extremely difficult year. It is a real pleasure to return in this new capacity," Strauss said.

"I'm extremely passionate about developing and growing cricket in England and Wales," he added.

"I've seen first-hand how this summer of cricket has inspired more people to fall in love with the sport and I can't wait to help build on its success."

Under his leadership, England won two Ashes series and also attained the number one Test ranking.