Devon Conway's 122 against Bangladesh on Saturday at the Bay Oval came in 227 balls with the help of 16 fours and a six. His double hundred came against England on debut In June 2021.

Andrew Strauss, who played 100 Tests for England and led them to two Ashes wins, has been appointed chair of the England and Wales Cricket Board's cricket committee. 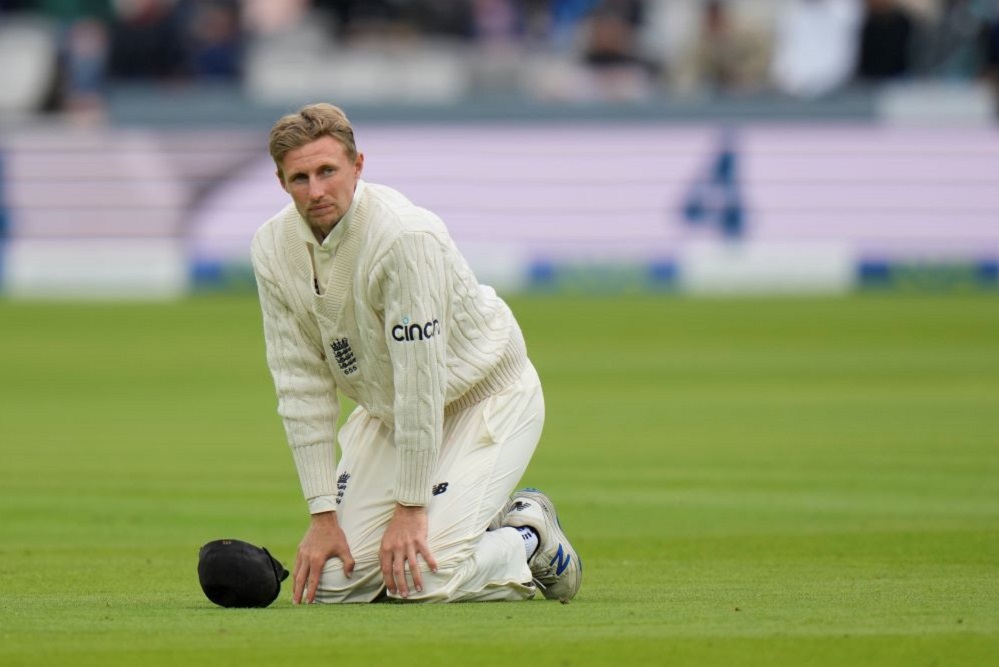 A mixed Ashes series led to some criticism of Joe Root's captaincy but Andrew Strauss feels he is the right man to take England cricket team forward. 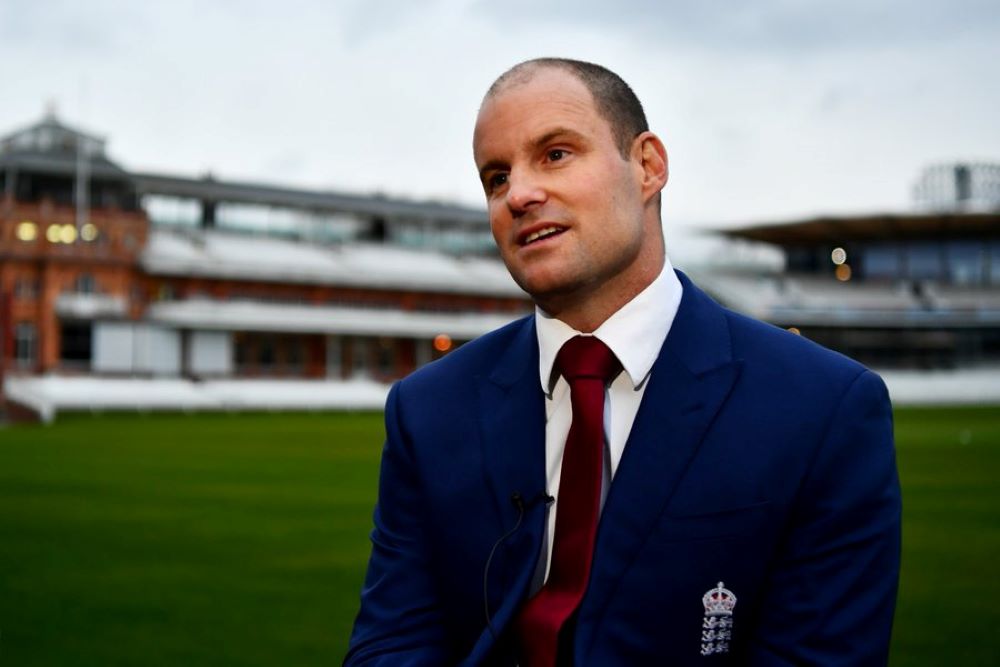