All England Badminton: Lakshya Sen Crashes Out After Ashwini-Sikki Pair's Loss In Quarters 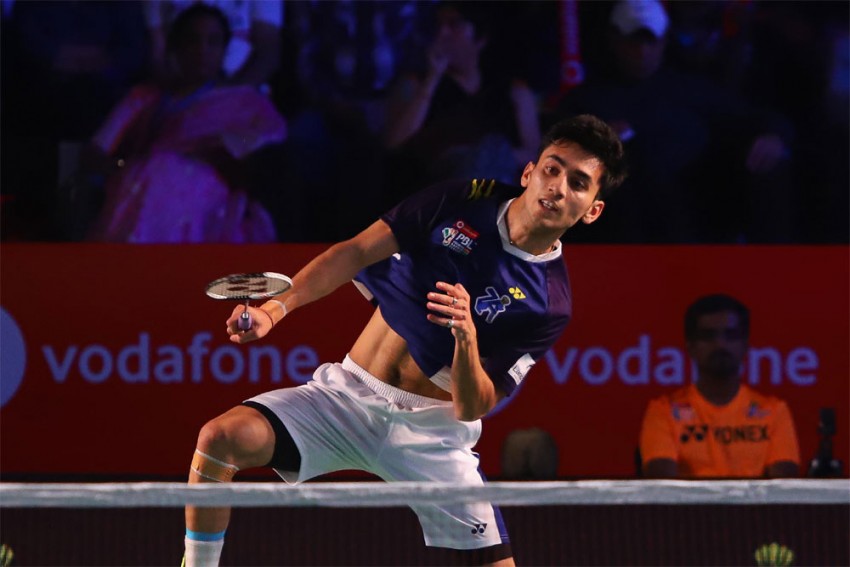 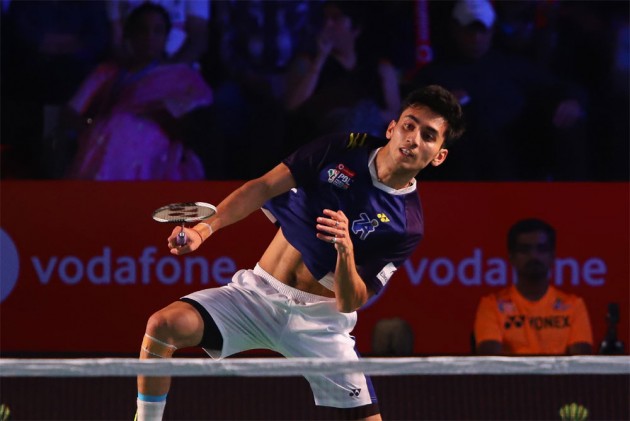 Indian ace Lakshya Sen crashed out of the All England Open Championships quarterfinals after losing to Mark Caljouw of the Netherlands 17-21 21-16 17-21 in Birmingham on Friday. (More Badminton News)

The match, which lasted 55 minutes, saw the end of Indian challenge in men's singles.

The women's doubles pairing of Ashwini Ponnappa and N Sikki Reddy also bowed out of the tournament following their defeat in straight games to Netherlands' Selena Piek and Cheryl Seinen in the quarterfinals.

Ashwini and Sikki had defeated 13th ranked duo of Bulgarian sisters Gabriela Stoeva and Stefani Stoeva 21-17 21-10 in just 33 minutes in the second-round match on Thursday night.

World number 10 men's doubles pairing of Satwiksairaj Rankireddy and Chirag Shetty, seeded sixth, had crashed out of the event after losing 16-21 21-11 17-21 to Denmark's Kim Astrup and Anders Skaarup Rasmussen in the second round.

It was their second consecutive defeat against the world number 13 combine, having lost to them at Swiss Open earlier this month.

In the men's singles, Sameer Verma too suffered a second successive loss to third seed Anders Antonsen of Denmark, going down 22-20 21-10 in the second round.

The mixed pairing of Dhruv Kapila and Meghana Jakkampudi also bowed out after losing 19-21 8-21 to Niclas Nohr and Amalie Magelund of Denmark.

IND Vs ENG, 5th T20I, Live Streaming: When And Where To Watch Winners-take-all Cricket Match Between India And England