Afghanistan Vs Zimbabwe, Live Streaming: When And Where To Watch 1st Cricket Test Match 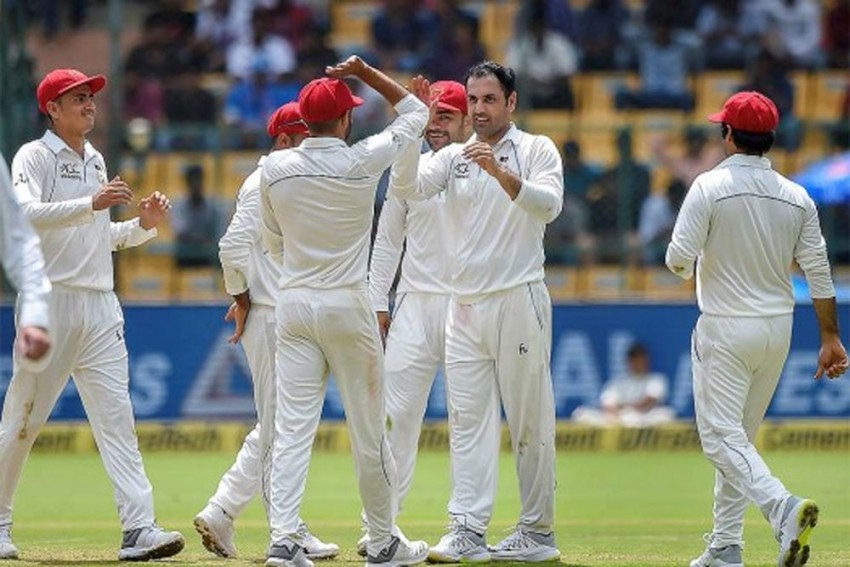 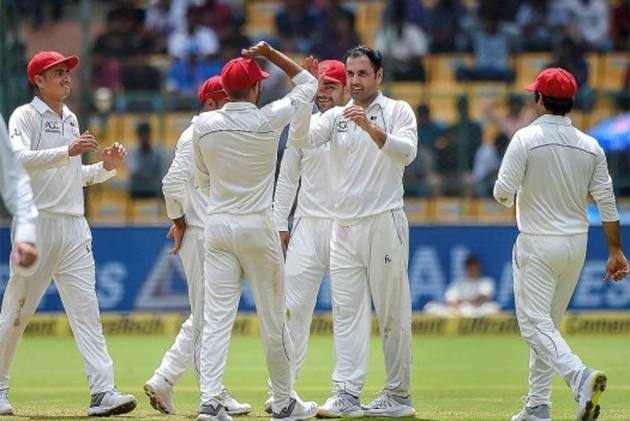 While the cricket world is fixated on what's happening in Ahmedad with big boys India and England getting ready for another slugfest, Afghanistan will play host to Zimbabwe in a low-key affair, in a series featuring two Tests and three T20Is in the UAE.

Their five-day affairs have no bearing on the ICC World Championship, the two matches at Sheikh Zayed Stadium in Abu Dhabi hold special importance for two teams that are trying to find establish their credentials in the traditional format of the game.

So, expect a keen fight.

Head-to-head: This is their first meeting in Test cricket.

Team News: Both sides will be without their biggest stars. While Afghanistan will take the field without their two biggest stars in Rashid Khan (unfit) and Mujeeb ur Rahman (not selected), Zimbabwe are without Brendan Taylor and Craig Ervine. Both unwell.