Their attendance reflective of a co-ordination between terror outfits that security forces. 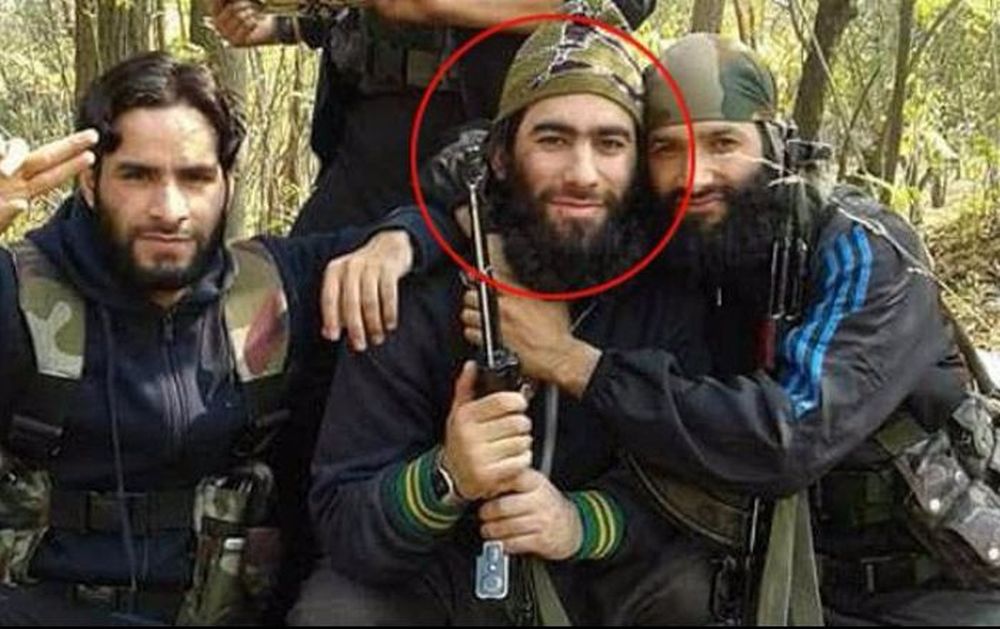 Security agencies and police in J&K are in a spot of bother after two Hizb-ul Mujahideen militants were seen attending Lashkar-e-Taiba (LeT) commander Junaid Mattoo’s funeral on Saturday.
LeT militants Mattoo, Nasir Ahmed Wani and Adil Mushtaq were gunned down in an encounter in Anantnag district on Friday.
Police sources said a total of five militants had attended the funeral in Kulgam, and of them, two were from the Hizb-ul Mujahideen. Their attendance reflective of a co-ordination between terror outfits that security forces, reported The Indian Express.
The reported said Nasir’s funeral was also attended by two Hizbul commanders in Heff, Shopian.  They came armed and raised anti-India slogans. They were Hizbul commander for Shopian Saddam Padder and LeT’s Shopian commander Waseem Shah and Hizbul militant.
The police sources said the Hizbul district commander for Kulgam, Altaf Ahmad Dar, and Lashkar commander Shakoor were among the militants seen at Mattoo’s funeral.
It is a matter of concern for us,” a senior police officer told the newspaper.
“By appearing at militants’ funerals, they are trying to attract more youths towards militancy and they have been successful sometimes,” he said.
Hailing from Khudwani village of Kulgam, 24-year-old Mattoo joined militancy in June 2015. He had a meteoric rise within the Lashkar group and was appointed commander for South Kashmir after he gunned down two policemen in broad daylight at Anantnag bus stand in June last year.
Matoo was a category A++ militant with a bounty of Rs 10 lakh on his head.
“Over the past two years, militants of different organisations, especially LeT and Hizb, are working together…It was Burhan (Wani) who started coordinating with militants of other outfits,” the police officer said.
Recently, an unidentified militant was seen wearing battle pouch with a grenade at the Hizbul commander Sabzar Ahmad Bhat's funeral. He later surrendered before the police. During an investigation, the militant was identified as Danish Ahmed of Kulangam, Handwara. Danish was studying in BSc (third year) at Doon PG College of Agriculture Science and Technology, Dehradun.