The militant is identified as Danish Ahmed of Kulangam, Handwara. He was studying in BSc (third year) at Doon PG College of Agriculture Science and Technology, Dehradun. 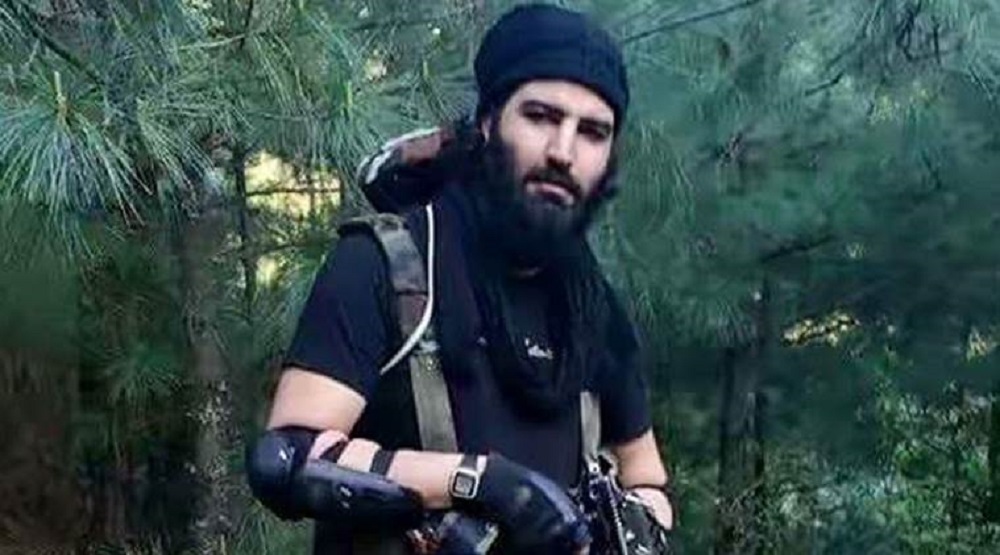 The Jammu and Kashmir Police on Wednesday said that a militant, who was seen at the Hizbul Mujahideen commander Sabzar Ahmad Bhat's funeral, has surrendered.

A police spokesperson in Srinagar said video clips of an unidentified militant, wearing battle pouch with a grenade, were circulated on social media.  According to him,  the videos were shot in Tral, Awantipore, by local media persons.

He said during an investigation, the militant was identified as Danish Ahmed of Kulangam, Handwara. Danish was studying in BSc (third year) at Doon PG College of Agriculture Science and Technology, Dehradun.

He was earlier arrested on charges of being involved in stone-pelting incidents in Handwara.

The police said on being questioned, Danish revealed that he was in touch with militants of south Kashmir region on social media. He was tasked by Hizbul Mujahideen commanders to "activate" some local youth in North Kashmir.

“However, after spending a few days with the militants in South Kashmir, he realised the futility of joining militant ranks," the police spokesman said.

The police have filed a case under section 7/25 Arms Act against him.

“Danish is being considered under the J&K Surrendered Militants Rehabilitation Policy,” the polce said.