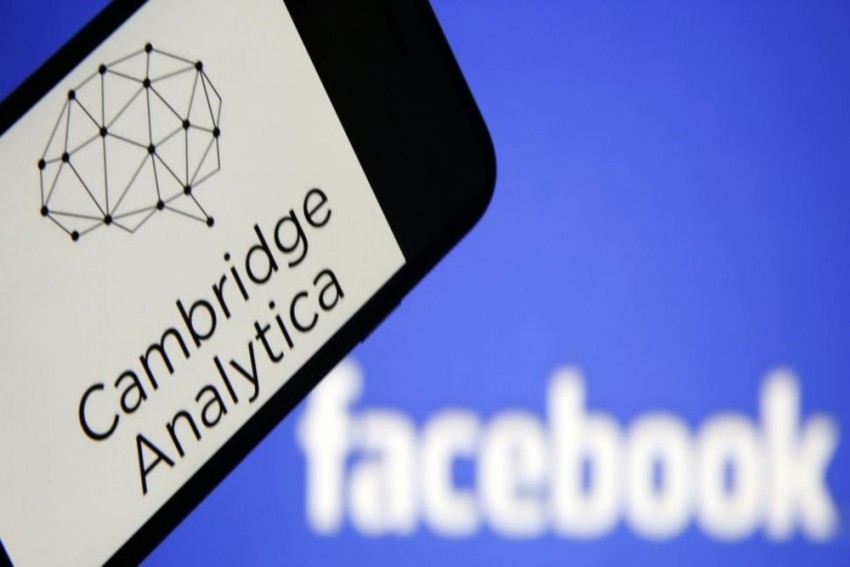 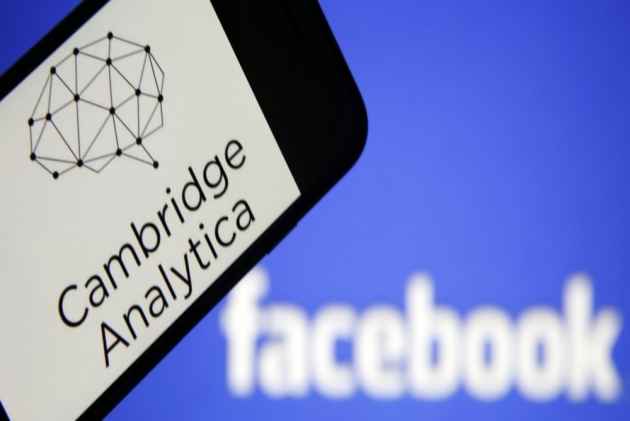 Cambridge Analytica, the embattled UK-based data consulting firm that worked on Donald Trump's election campaign, has shut down citing a loss of business amidst a raging scandal that it compromised the personal information of 87 million Facebook users, including that of over 500,000 Indians.

The company is accused of mapping the behaviour of voters in the run-up to the 2016 US election won by Trump.

In a statement, Cambridge Analytica said it would immediately cease operations and bankruptcy proceedings would soon begin.

The decision was made less than two months after Cambridge Analytica and Facebook became embroiled in the scandal. Revelations about the misuse of data, plunged Facebook into crisis and prompted regulators to open investigations.

Cambridge Analytica denies any wrongdoing, but says that the negative media coverage has left it with no clients and mounting legal fees which has forced it to resort to closure.

"Despite Cambridge Analytica's unwavering confidence that its employees have acted ethically and lawfully, the siege of media coverage has driven away virtually all of the company's customers and suppliers," the company said in a statement.

"As a result, it has been determined that it is no longer viable to continue operating the business, which left Cambridge Analytica with no realistic alternative to placing the company into administration," it added.

Facebook has informed the government that "only 335 people" in India were directly affected through the installation of an app and another 562,120 people were "potentially affected" as friends of those users. Facebook has over 20 crore users in India.

Cambridge Analytica's board has also applied to appoint insolvency practitioners Crowe Clark Whitehill to act as the independent administrator.

Additionally, parallel bankruptcy proceedings will soon be commenced on behalf of Cambridge Analytica and certain of the Company's US affiliates in the United States Bankruptcy Court for the Southern District of New York.

The report of an independent investigation released by Cambridge Analytica said that it was involved in several elections in India since 2010, but refuted allegations that it interfered in the poll process.

The firm was accused of improperly obtaining personal information on behalf of political clients.

According to Facebook, data on up to 87 million of its users was harvested by an app and then passed on to the political consultancy.

Meanwhile, British authorities today said that their investigation into the data breach scandal involving Cambridge Analytica will not be impacted with the shutdown of the political consulting firm.

A spokesperson for Information Commissioner's Office (ICO) said investigators will "examine closely" the details of the closure and will "closely monitor any successor companies".

"The ICO will continue its civil and criminal investigations and will seek to pursue individuals and directors as appropriate and necessary even where companies may no longer be operating," she said.

The chair of a UK Parliament committee investigating the firm's activities also raised concerns about CA and SCL Elections' move to shut down.

"They are party to very serious investigations and those investigations cannot be impeded by the closure of these companies," said MP Damian Collins.

"I think it's absolutely vital that the closure of these companies is not used as an excuse to try and limit or restrict the ability of the authorities to investigate what they were doing," he said.

It sought information on Facebook to build psychological profiles on a large portion of the US electorate, media reports said.

The company was able to amass the database quickly with the help of an app that appeared to be a personality test. The app collected data on tens of millions of people and their Facebook friends, even those who did not download the app themselves.