A five-judge Constitution bench headed by Chief Justice Dipak Misra unanimously struck down Section 497 of the IPC dealing with the offence of adultery, holding it manifestly arbitrary, archaic and violative of the rights to equality and equal opportunity to women. 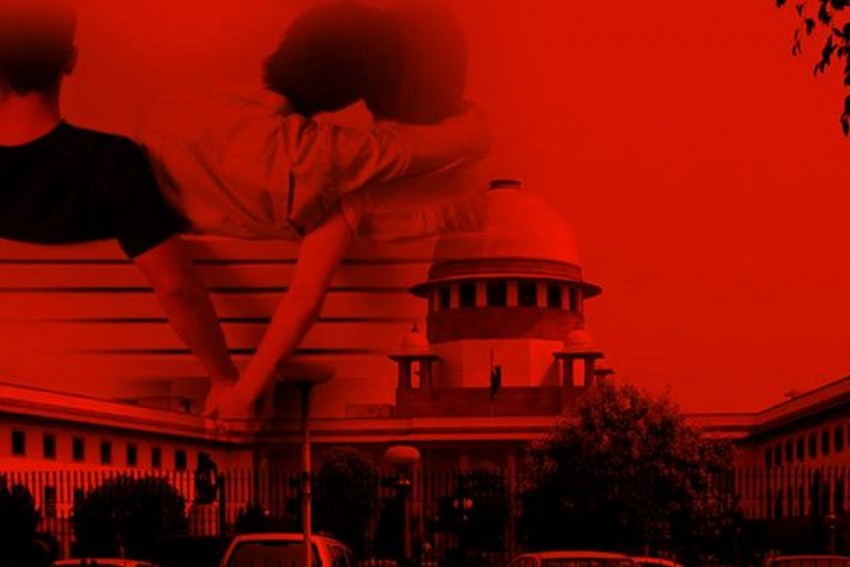 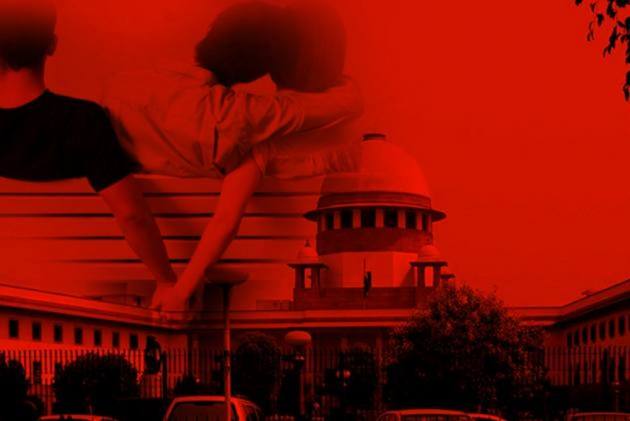 The Supreme Court verdict declaring adultery a crime was welcomed by many Thursday but some experts sounded a note of caution, calling it anti-women and warning that it could give a license to people to have "illegitimate" relationships.

A five-judge Constitution bench headed by Chief Justice Dipak Misra unanimously struck down Section 497 of the Indian Penal Code dealing with the offence of adultery, holding it manifestly arbitrary, archaic and violative of the rights to equality and equal opportunity to women.

Delhi Commission for Women chief Swati Maliwal said decriminalising adultery completely is just going to add to the pain of women in the country.

"Totally disagree with the Supreme Court judgement on adultery. The judgement is anti-women. In a way, you have given a open general license to the people of this country to be in marriages but at the same time have illegitimate relationships," she said. "What is the sanctity of marriage?" she added.

"Because we know that men very often marry two, three times and there is so much of problem when the first, second or third wife are abandoned. If adultery is not a crime, how is this woman even going to file a case against the husband who might desert or abandon her. It's a concern," she said.

"This is like criminalising the triple talaq law. They have done that but now the men will just abandon us or not give us talaq. They will have polygamy or nikah hallala which creates hell for us as women. I am glad it's not a crime anymore but I do not see how it helps. The court should... give us clarity," she said.

The Supreme Court bench also held that adultery would continue to be treated as civil wrong and can be ground for dissolution of marriage.

There can't be any social licence which destroys a home, the chief justice said.

'Confident That Just Verdict Will Be Reached At Earliest': RSS Welcomes SC Ruling On Ayodhya-Linked Case