During a media briefing on the case in Lucknow, DGP OP Singh referred to accused Kuldip Singh Senger as 'Honourable' MLA. 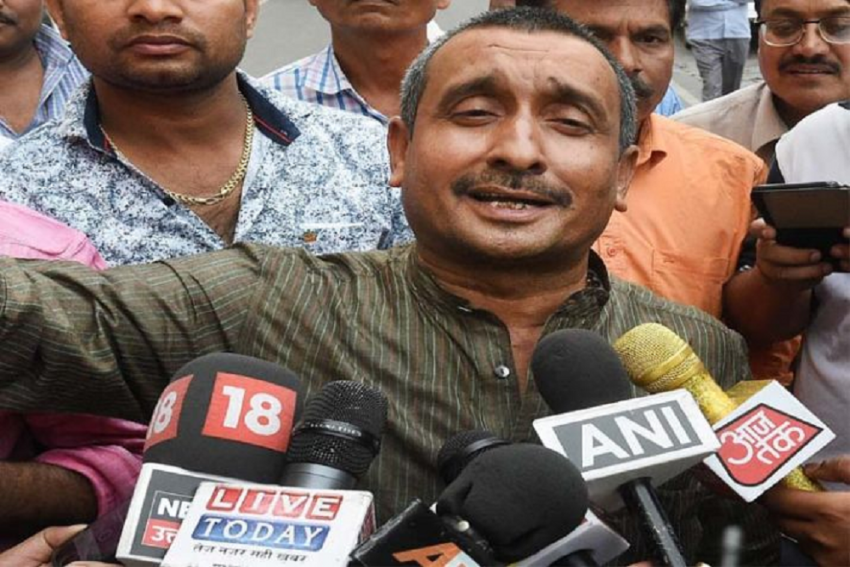 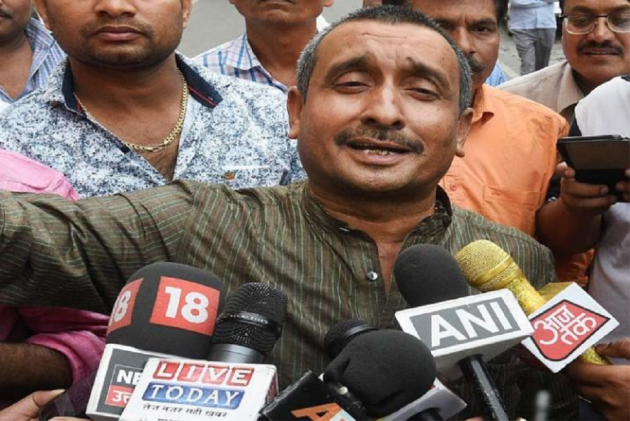 The word honorable prefixed before Unnao rape accused MLA caused quite a kerfuffle during a media conference of the police.

During a media briefing on the case in Lucknow, DGP OP Singh referred to accused Kuldeep Singh Senger as 'Honourable' MLA. When journalists objected to this he said, 'there is no harm in giving respect to an MLA even if he is an accused, he is not guilty yet', ANI reported.

"Nobody is defending him, all we are saying is that we have to hear both sides. Now case has been given to CBI, they will decide on arrest," Singh said. Principal Secretary (Home) Arvind Kumar on Thursday announced that the Unnao rape case has been transferred to CBI.

#WATCH UP DGP OP Singh addresses BJP MLA Kuldeep Singh Senger as 'Mananiye (honourable)', later clarifies after objection by journalists, 'there is no harm in giving respect to an MLA even if he is an accused, he is not guilty yet' pic.twitter.com/OEVmd4zvXF

Sengar is accused along with his two aides of raping an 17-year-old a year ago. He appeared before the police but refused to surrender on Wednesday saying he was there only to show he is not guilty and that he is not leaving Lucknow.

The MLA has been booked under various sections of the Indian Penal Code (IPC) and provisions of the Protection of Children from Sexual Offences (POCSO) Act, Superintendent of Police (SP), Unnao, Pushpanjali Devi said.

The FIR has been registered under sections 376 (rape), 366 (kidnapping, abducting or inducing woman to compel her marriage,), 363 (kidnapping) and 506 (criminal intimidation) at the Makhi police station, the officer said.

The girl’s father died of torture wounds while in police custody. A purported video of the alleged rape survivor's father before his death also went viral and was shown by several TV channels, in which he alleged that he was mercilessly beaten up by the MLA's brother and others, including with rifle butts.

The victim, who had tried to immolate herself outside the chief minister's house just a day before her 50-year-old father died of assault injuries on Monday, alleged that she has been confined to a hotel room by the district administration, leaving her "without a phone or water and guards at every corner".

She also accused the MLA's brother and their henchmen of killing her elder uncle earlier. "I want justice, why are they putting pressure on me for an apology? Do they want my (another) uncle to be killed too?" she told TV channels.