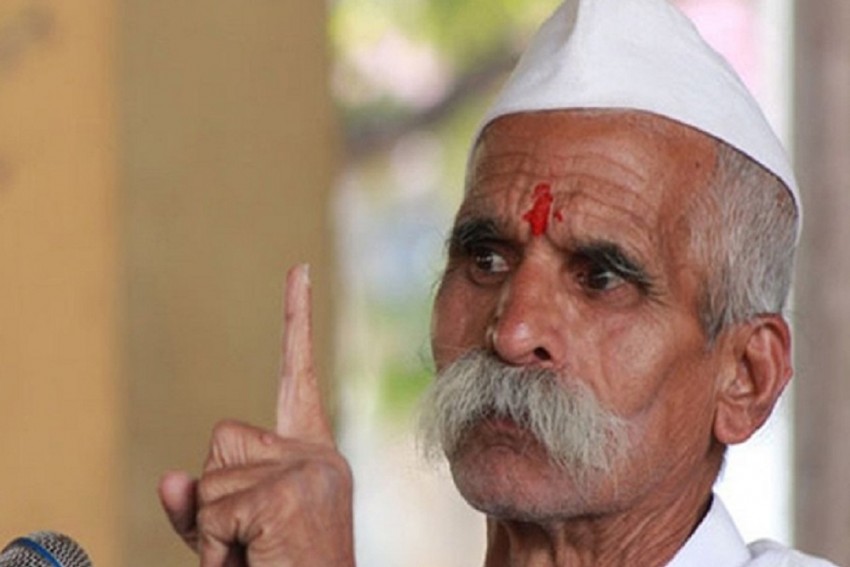 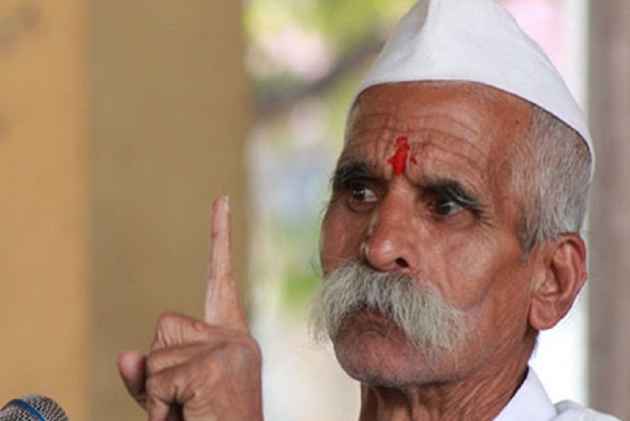 Head of Shiv Pratishthan Hindustan and the prime accused in the Bhima-Koregaon violence, Sambhaji Bhide, on Friday accused Bharipa Bahujan Mahasangh chief Dr Prakash Ambedkar of conspiring against him.

Bhide also appealed the Centre for a thorough inquiry into the allegations levelled by Ambedkar.

"Prakash Ambedkar blamed me for the conspiracy which is completely wrong. I demand the government to investigate the matter thoroughly and to give strong punishment to the one found guilty," said Bhide.

This comes after Ambedkar alleged that Hindu Ekta Aghadi and Shivraj Pratishthan were responsible for instigating violence against the Dalit community, in which a youth was killed.

The incident has prompted the Dalit community to hit the streets in Maharashtra and many other states.

The Battle of Koregaon was fought on January 1, 1818 between the British East India Company and the Peshwa faction of the Maratha Confederacy, at Koregaon Bhima.

The Marathas ultimately withdrew, fearing the arrival of a larger British force.

The Company troops of Indian origin included predominantly Mahar Dalit soldiers belonging to the Bombay Native Infantry, and therefore the Dalit activists regard the battle as a heroic episode in their history. (ANI)