G Janardhana Reddy, who was allegedly on the run, had appeared before police along with his advocates. He had claimed the allegations against him were part of a "political conspiracy". 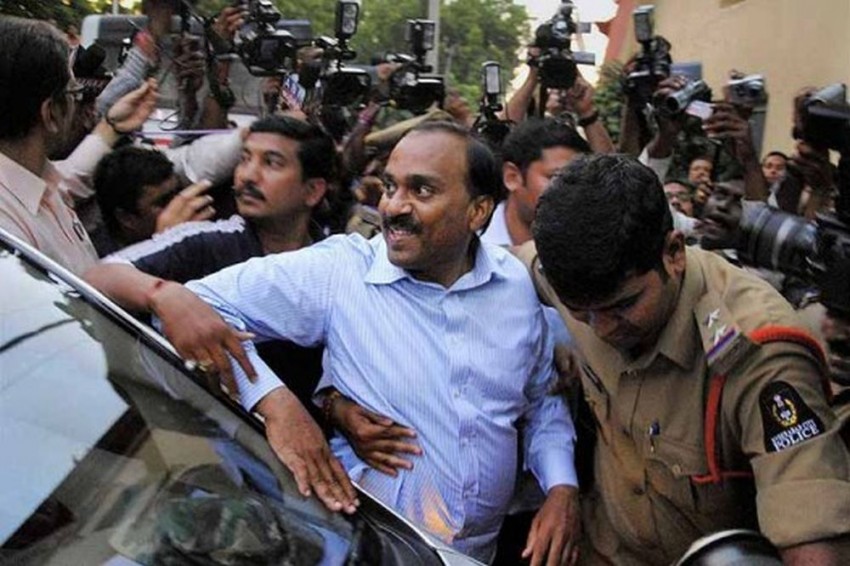 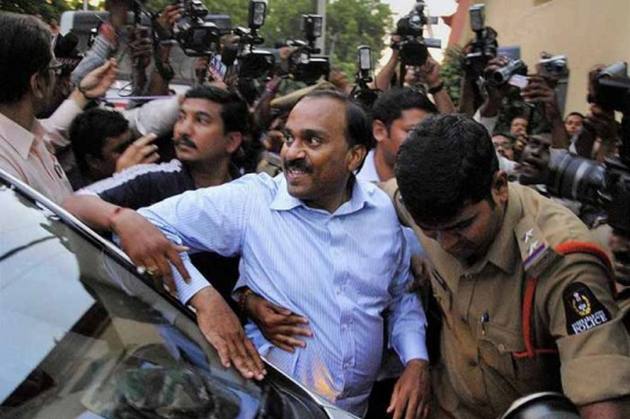 We have taken the decision to arrest him on the basis of credible evidence and witnesses statements. We will produce him before the magistrate. We are going to recover the money & give it to the investors: Alok Kumar, Additional CP, Central Crime Branch, #Bengaluru pic.twitter.com/0MvDauU8mO

Reddy, who was allegedly on the run, had appeared before police along with his advocates. He had claimed the allegations against him were part of a "political conspiracy".

The CCB police had been looking for him since Wednesday in connection with a transaction worth crores of rupees, allegedly linked to a ponzi scheme.

It was also on the lookout for Khan, who had allegedly struck a Rs 20-crore deal with Syed Ahmed Fareed of Ambidant Marketing Pvt Ltd, a company allegedly involved in the ponzi scheme, to bail him out of an Enforcement Directorate investigation.

Earleir, the Reddy brothers, whose stock soared during the iron ore export boom, had played a key role in installing the BJP's first government in the south in 2008. The BJP has publicly distanced itself from Janardhana Reddy, with party chief Amit Shah recently saying it has nothing to do with him, but ground realities suggest otherwise.

Assets of Janardhana Reddy were confiscated and he was jailed for three and half years before getting bail. His daughter's Rs 500 crore extravagant wedding, days after demonetisation was announced on November 2016,  became the talk of the town, amid a massive currency crunch that other far less fortunate than him faced for months on end.