The scheme aims at providing 'last mile electricity connectivity to all rural and urban households', 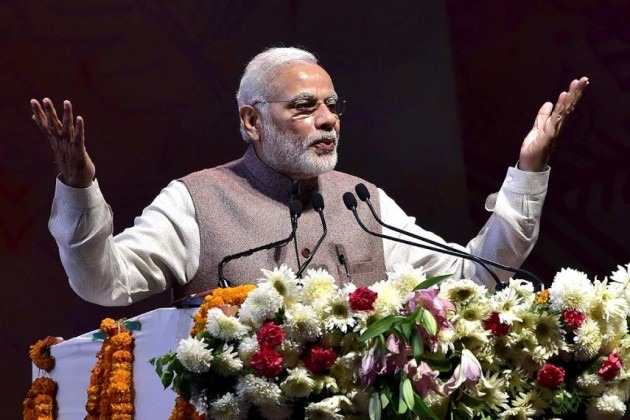 The scheme aims at providing 'last mile electricity connectivity to all rural and urban households'.

The televised announcement,  was made at the Bharatiya Janata Party (BJP)'s National Executive meet in the capital, will reinforce the ruling party's Electricity-for-All target, which was recently advanced from 2019 to 2018.

The Yojana will include access to electricity to all willing households, substitution to kerosene, improvement in educational and health services, improvement in communication and public safety, reported Indian Express.

Earlier Prime Minister Narendra Modi, on the occassion of Deendayal Urja Bhawan's inauguration, had said the BJP must think and act beyond elections. "While traditional politics will go on, with the mandate that we have got, we are taking democracy beyond elections," the Prime Minister said while addressing his party's national executive in the capital today. Political representatives must adhere to public participation, the PM said, stressing that the "country comes first, the party second."

"If people don't participate, no drive can succeed," PM Modi said, also stating that his battle against corruption would remain uncompromising. "The fight will go on till corruption has been wiped out," he said.