"Sushma Swaraj has accused us (Pakistan) of exporting terrorism. (However) one terrorist (in India) is the country's prime minister himself. He (Modi) has the blood of Muslims murdered in Gujarat on his hands," said Asif. 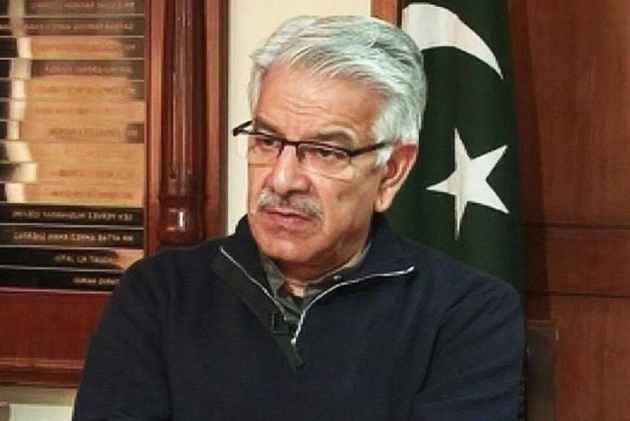 Pakistan’s Foreign Minister Khwaja Asif has called Indian Prime Minister Narendra Modi an ‘elected terrorist’ who has the ‘blood of Muslims murdered in Gujarat’ on his hands.

The remark by Asif came on Pakistan TV channel Geo News during the programme ‘Capital Talk’ hosted by Hamid Mir. His remarks come in the background of fierce exchanges between the two countries at the United Nations last week.

"Sushma Swaraj has accused us (Pakistan) of exporting terrorism. (However) one terrorist (in India) is the country's prime minister himself. He (Modi) has the blood of Muslims murdered in Gujarat on his hands," said Asif.

India is being "ruled by a terrorist party - the RSS (Rashtriya Swayamsevak Sangh)," Asif further said."

These remarks have come after Sushma Swaraj ripped apart Pakistan at the United Nations General Assembly (UNGA) and said India has risen despite being the principal destination of Pakistan's nefarious export of terrorism.

India has risen despite being the principal destination of Pakistan's nefarious export of terrorism. There have been many governments under many parties during 70 years of Indian freedom, for we have been a sustained democracy," Swaraj had said while addressing the 72nd UNGA session in New York.

"Every government has done its bit for India's development. We have marched ahead consistently without pause, in education, health and across the range of human welfare. We established scientific and technical institutions which are the pride of the world," she added.