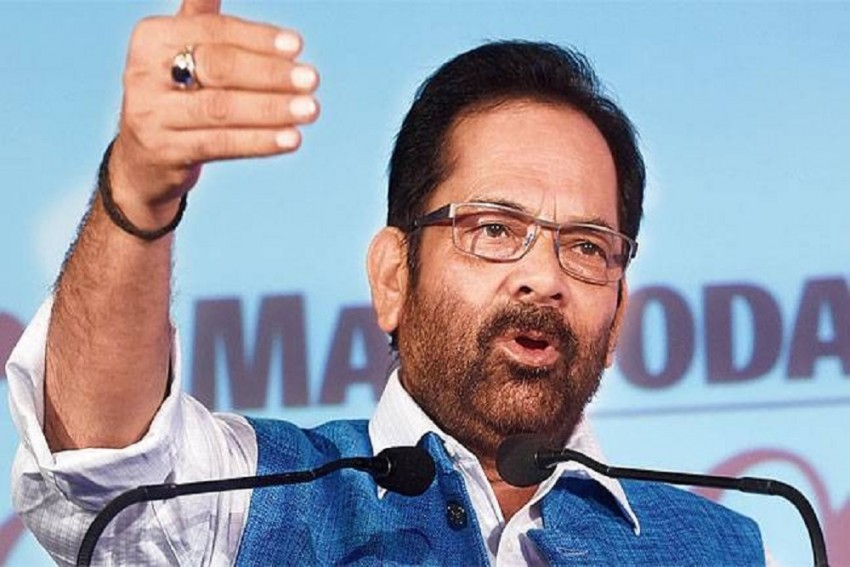 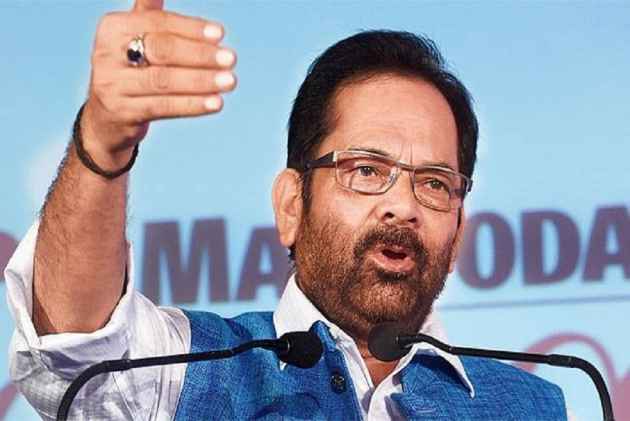 Minority Affairs Minister Mukhtar Abbas Naqvi on Wednesday condemned the Opposition's criticism of the Centre's move to end the Haj subsidy, saying that it's their habit to find fault in every decision taken by Prime Minister Narendra Modi's government.

Naqvi further said that the decision has been taken for the welfare of the people and the government doesn't have any political agenda behind it.

"Almost everyone from the Muslim community has welcomed this move including many organisations. Some people have a habit of criticising every decision of Prime Minister Modi government. If they don't do it they get the stomach ache", Naqvi said.

Earlier on Tuesday, the government scrapped the Haj subsidy for pilgrims as the fund will instead be used for the empowerment of minorities from this year.

Naqvi said that the Haj subsidy funds will now be used for the education of girls and women of the minority communities.

However, there is an exception to the rules for the poor and people over 70 years of age.