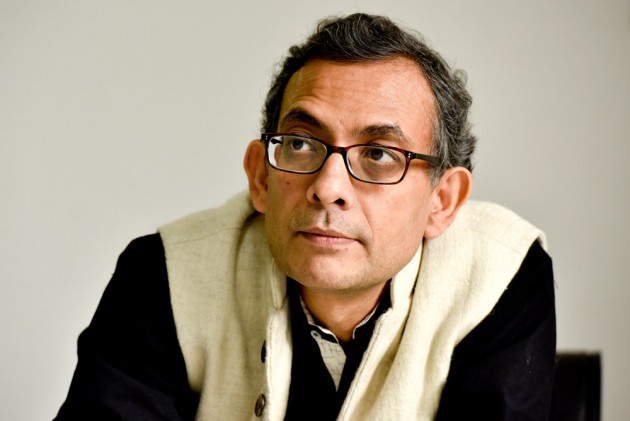 He also studied at the University of Calcutta and Delhi's Jawaharlal Nehru University.