The meeting comes in the backdrop of simmering tensions in the Punjab Congress following differences between Chief Minister Amarinder Singh and Sidhu. 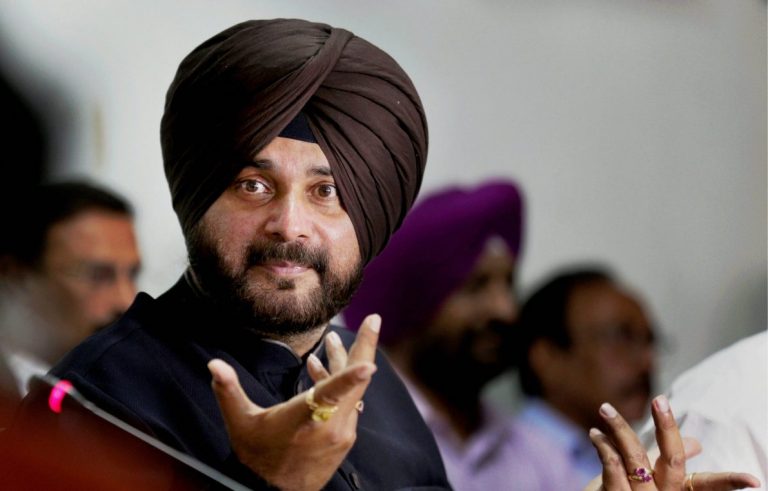 Amid soaring speculation over him getting appointed as the next head of party's state unit, Congress leader Navjot Singh Sidhu on Saturday had a meeting with Punjab Pradesh Congress Committee (PPCC) chief Sunil Jakhar.

After the meeting that went for more than half-an-hour, Sidhu called Jakhar his elder brother and a guiding force. Jakhar, in turn, showed confidence on Sidhu's capability.

The meeting comes in the backdrop of simmering tensions in the Punjab Congress following differences between Chief Minister Amarinder Singh and Sidhu.

On Friday, Sidhu met party chief Sonia Gandhi at her residence in New Delhi in an apparent bid to arrive at a truce formula over the state unit revamp.

Sources said reports of Sidhu's elevation had irked Amarinder Singh and he had written to Sonia Gandhi expressing strong resentment over the developments.