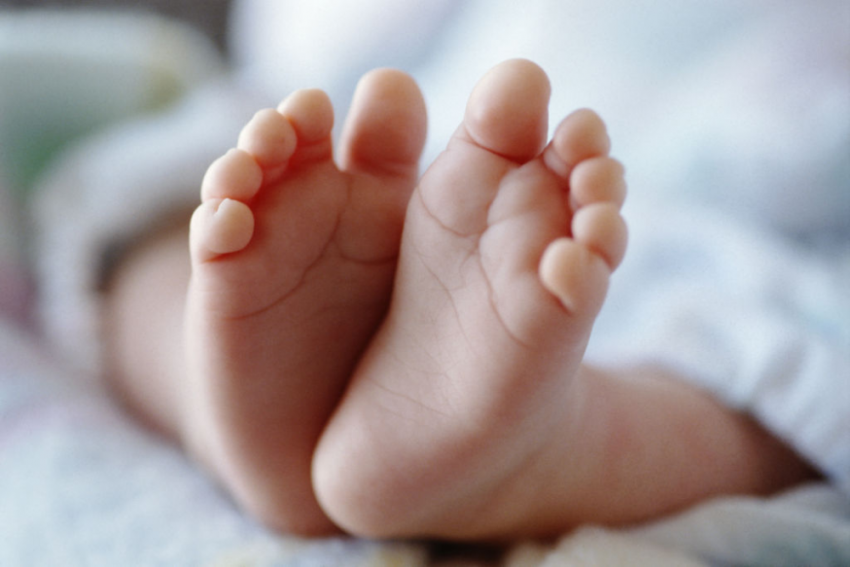 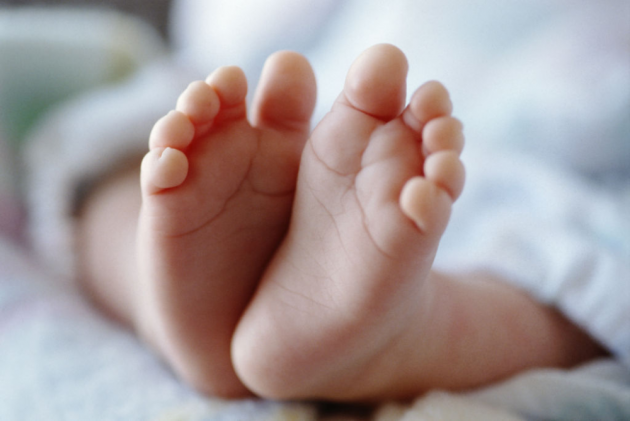 A two-and-a-half-year-old girl died after she was breastfed by her mother, who was bitten by a poisonous snake in a village in Muzaffarnagar district, police said today, adding that the woman too died shortly after.

The woman was sleeping in her house when she was bitten by a snake, but she did not realise it and breastfed her baby, police said.

According to police, the two were rushed to a hospital when their condition deteriorated. The baby died at the hospital and later the mother was also declared dead by doctors.