An advisory issued by the Association of Malayalam Movie Artists (AMMA) asking actresses not to travel alone has not gone well within the film industry. 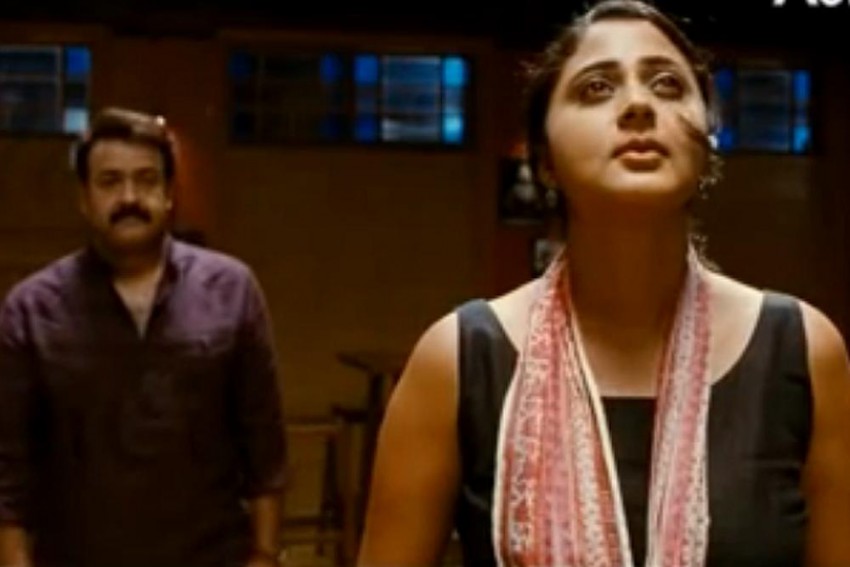 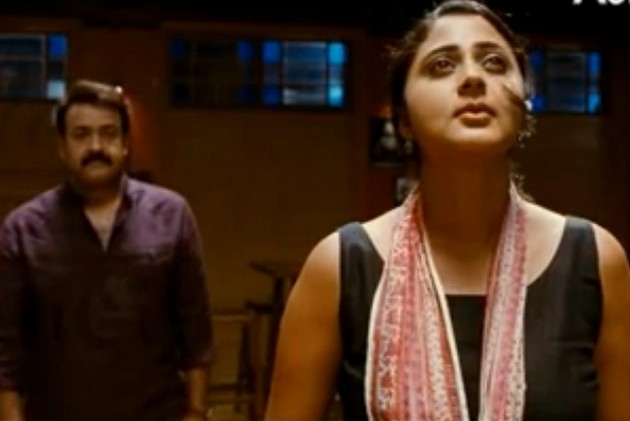 The shocking incident of sexual assault on a popular actress in Kerala has triggered a debate over misogyny in Malayalam cinemas even as the Association of Malayalam Movie Artists (AMMA) issued an advisory to actresses asking them not to travel alone at night.

Director Aashiq Abu started the debate in one of his Facebook posts after the assault on the actress on the night of February 17. She was taken hostage and sexually assaulted by a seven-member gang in a moving car.

“The biggest thing we as writers, directors, actors and producers could do is to take a decision to refrain from making misogynistic dialogues and scenes in films for cheap thrills and applauses in theatres,” Abu said in his post, which got wide support from the public.

However, the Association of Malayalam Movie Artists (AMMA), headed by actor and Rajya Sabha member, Innocent seemed missing in the debate. In response to the assault incident, AMMA issued an advisory to those concerned to take efforts to avoid female artistes traveling alone during the day and at night.

Abu ridiculed AMMA’s statement with a pinch of sarcasm saying he had no words to appreciate the artists’ association for its “historic and progressive” stand on the issue.

Actress Sajitha Madathil said it was painful to hear an association speak such misogynistic things. “It is more painful than the assaults on the (women’s) body,” she said.

The debate on misogyny got a shot in the arm when actor Prithviraj, announcing that the actress who survived the assault had resumed her work by joining the shoot of a film with him in the lead role, vowed not to act in misogynistic films. Describing the actress’s return to the film industry as an “extraordinary moment of courage”, Prithviraj said he would never let disrespect for women be celebrated in his movies and apologised to his fans for being part of such films that celebrated misogyny during the early stage of his career.

However, all are not convinced by the debate on misogyny in cinemas. Director Rranjith, in an attempt to trivialise it told a newspaper that he would wish to revise a misogynistic dialogue in one of his films starring Mohanlal.

Mohanlal's character in the Ranjith-film, Spirit, confessed to the heroin, "I would have raped you if I didn't stop drinking (alcohol)." In his recent statement to the Malayalam newspaper Mathrubhumi, Ranjith said that he would wish to revise the dialogue to, "I regret the physical attraction I felt for you at this moment. I beg your pardon madam"