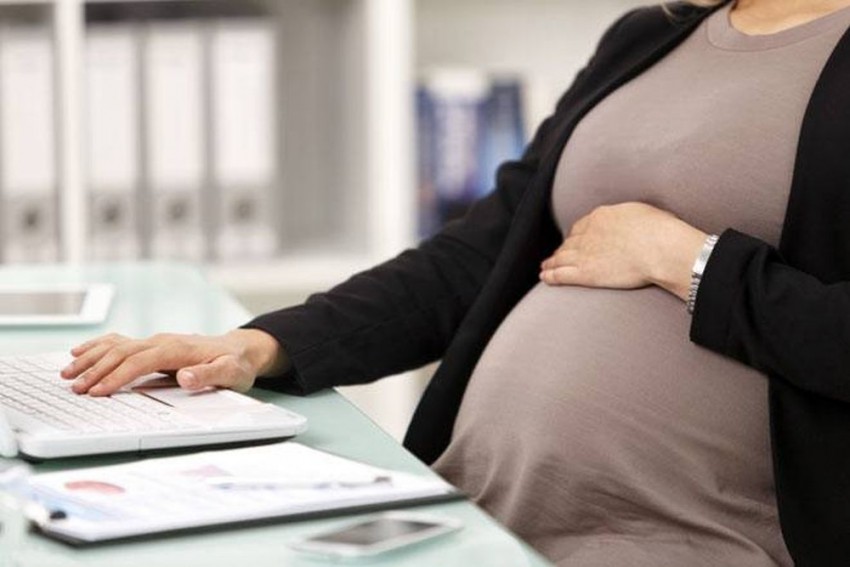 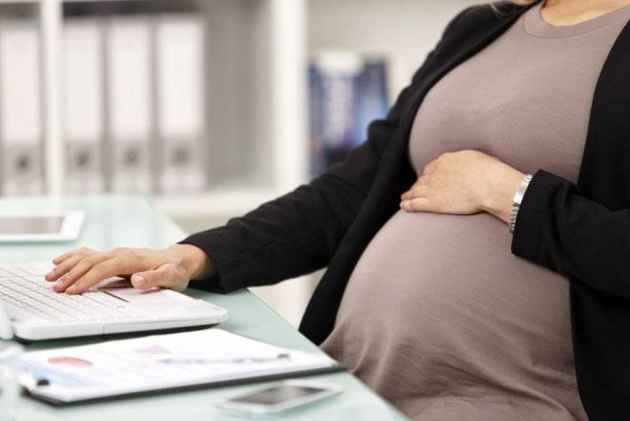 The Maternity Benefit (Amendment) Bill, which is lauded as one of the most progressive reforms in country, may make it hard for up to 18 lakh women to find jobs this financial year, says report.

According to staffing company TeamLease Services' latest report - The impact of maternity benefits on business and employment -- 11 lakh to 18 lakh women are likely to face difficulty in finding new jobs this financial year across the 10 sectors considered for the study.

Further, while currently, only 27 per cent of total workforce in India is women and 14 per cent of the overall women workforce is employed in the formal sector, the bill will significantly hamper the entry of new women into the workforce.

"The Maternity Benefit (Amendment) Act 2017 positions India as the third most progressive country after Canada and Norway. However, the bill, in spite of having intent to benefit the women workforce, has been counterproductive to the new women workforce participation in the next 1-4 years," said Rituparna Chakraborty, Co-founder & EVP, TeamLease Services.

The study noted that some sections of SMEs which include manufacturing and services businesses may resort to unethical practices such as decreasing the salary upfront at the point of hiring as well reduce intake of women.

Moreover, start-ups, SMEs, medium-sized multinational companies and closely-held family-run businesses across sectors perceive the amendment as a deterrent and are likely to reduce intake of women.

"Their apprehension is due to the overhead expense of maternity leave reimbursement and cost of establishing post-maternity support infrastructure," the report said.

Further, for start-ups and SMEs, complying with the bill is a challenge as they depend on investor funding and survive on razor thin margins. Also, the probability that employees availing of the benefit may not re-join the same company is also major concern leading employers to consider the amendment as hurdle.

As per the report, the immediate term positive impact of the amendment may be restricted to only 3 out of the 10 sectors covered under the study.

On the brighter side, the Maternity (Amendment) Bill, will have a positive effect on retention.

According to the employers who were surveyed for this study, the post-maternity attrition which is currently as high as 56 per cent will drop to 33 per cent in the next four years due to the adoption of the Maternity (Amendment) Bill 2017.

"The investment employers will make towards this end will go a long way in improving women's workforce participation and, thereby, boost national income," Chakraborty said adding "the government should support the corporate at every step by allowing flexibility as well as financial support so that all types of companies can be a part of the endeavour without hesitation.”