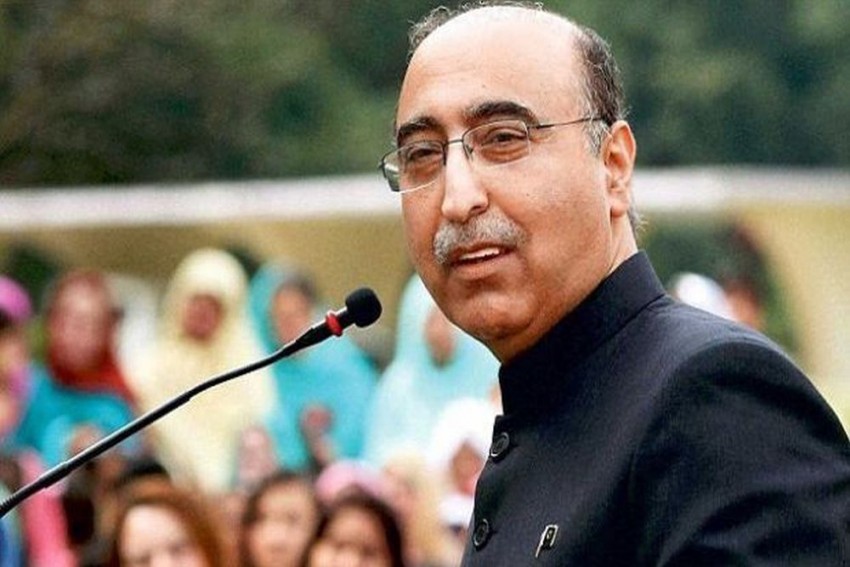 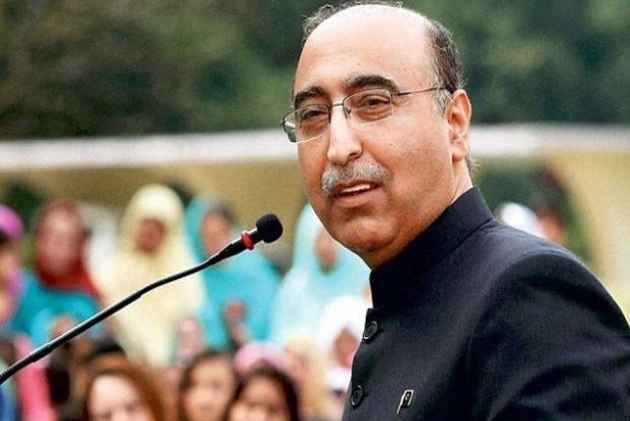 outlookindia.com
2017-08-01T17:14:14+05:30
Pakistan’s outgoing high commissioner Abdul Basit has claimed that security agencies in his country have busted several “sleeper cells” and local operatives after the arrest of Kulbhushan Jadhav, who had provided Pakistani authorities a lot of information.
Jadhav is a former Indian Navy officer who was sentenced to death by a Pakistani military court on the charge of spying.
“Commander Jadhav’s case was sensitive because he was involved not only in espionage but also in subversion… Since his arrest, we have arrested hundreds… more than hundred operatives in Pakistan and busted several sleeper cells,” Basit told The Indian Express.
Basit, however, refused to commit giving a visa to Jadhav’s mother for Pakistan. India had pre-empted that gesture by taking the matter to the International Court of Justice at The Hague and that Pakistan would wait until the ICJ verdict to take a call on the matter, he said.
He also claimed that Jadhav had given the Pakistani authorities a lot of information on his activities, that he had travelled under the fake name of Mubarak Hussein Patel when he was arrested, that he had been involved in serious terror activities and it was not the first time he had travelled to Pakistan when he was picked up, reported the daily.
Last month, external affairs minister Sushma Swaraj took on then prime minister Nawaz Sharif's advisor on foreign affairs Sartaj Aziz for not entertaining a request for visa to the mother of Jadhav.
Pakistan has dismissed India's consular access request to Jadhav more than 15 times. India has accused Pakistan of repeatedly violating the Vienna Convention by doing so.
For in-depth, objective and more importantly balanced journalism, Click here to subscribe to Outlook Magazine

Opposition Slams Govt Over Decision To Do Away With LPG Subsidy