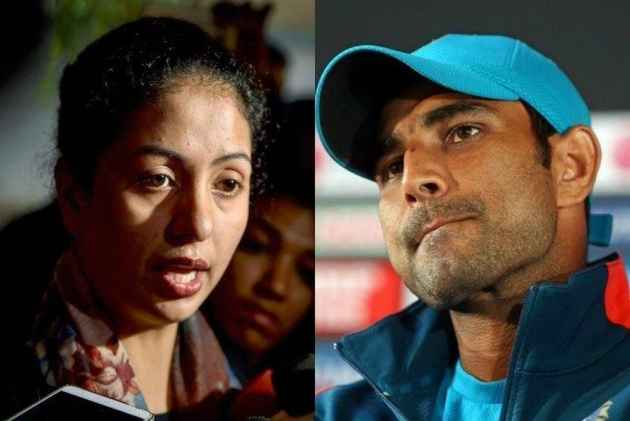 Cricketer Mohammed Shami, who is charged with domestic violence and infidelity by his wife Hasin Jahan, has been summoned tomorrow by the Kolkata Police, and he stayed back while his team left for Bengaluru.

A Cricket Association of Bengal official said the Delhi Daredevils pacer who played against the Kolkata Knight Riders in an IPL match at the Eden Gardens yesterday night, did not travel with the team for their away match against the Royal Challengers Bangalore on April 21.

"The DD team left around 3pm but Shami could not board the flight as he faces a summon from the Kolkata Police. There's no update yet on his joining the DD," the official told PTI.

Kolkata Police sources said Shami has been summoned tomorrow afternoon but it's learnt that Shami has expressed his inability to be present at that time and has asked his lawyers to inform the authorities.

The DD pacer's homecoming was spoilt last night after Andre Russell took him to the cleaners smashing him for six sixes in the KKR's 71-run win last night.

Shami was in Kolkata for the first time since his wife Hasin Jahan made startling revelations on her Facebook page about infidelity and domestic abuse and posted screenshots of the pacer's alleged chats with multiple women, early last month.

While Shami denied all the allegations, Jahan filed a written complaint against the cricketer and an FIR was lodged against Shami and his four family members in Jadavpur police station of the city.

Shami also faces summon from the third judicial magistrate of Alipore Court after Hasin filed a petition against her husband, seeking a monthly maintenance of Rs 10 lakh for her and her daughter.

She also filed a case under Domestic Violence Act 2005 against Shami and his family members.