The police tweeted that Chakraborty will face criminal proceedings and claimed that he has admitted his guilt and his mobile has been seized. 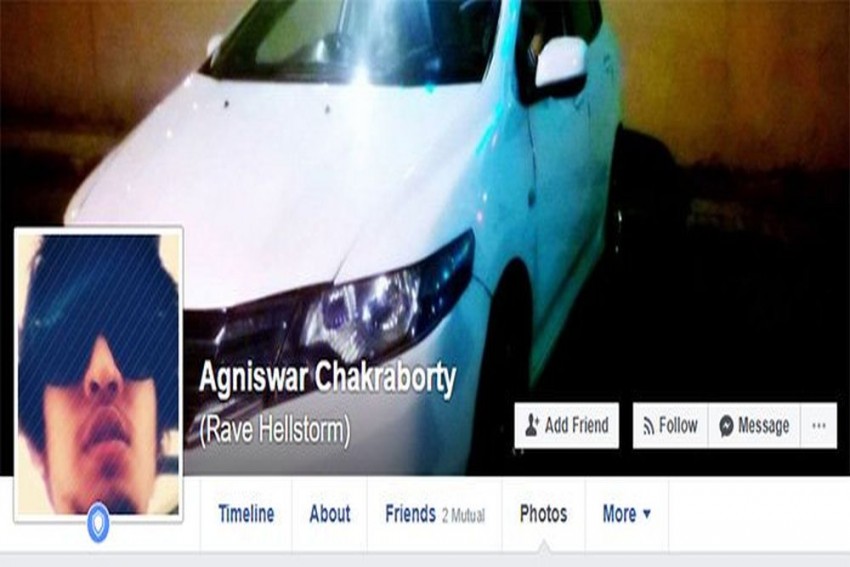 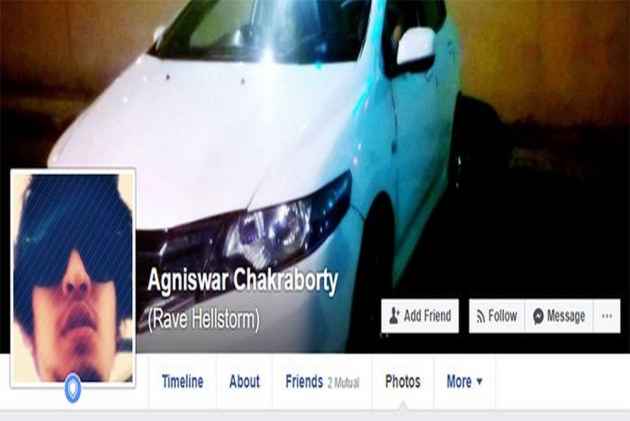 The Kolkata police on Tuesday arrested a person on charges of outraging the modesty of a woman by posting sexually explicit comments on Facebook.

The accused was identified as one Agniswar Chakraborty, 24, a resident of Salt Lake in Kolkata, who went to the extent of threatening the lady and her brother with rape and dire consequences after she deleted a smiley he had posted on her profile. The police tweeted that Chakraborty will face criminal proceedings and claimed that he has admitted his guilt and his mobile has been seized, reports Hindustan Times.

Accused Agniswar has been identified, arrested & criminal proceedings have been initiated. He has admitted his guilt, His mobile is seized.

Chakraborty also wrote to the woman that his friends will rape her minor brother and force him to watch his sister being raped. His comments caused outrage and started debate about cyber stalking.

Pranaadhika Sinha Devburman, the founder of a Facebook page called “Shontu – United against Online Harassment”, told Scoopwhoop on Tuesday: “The guy is liable to jail time after the FIR is lodged. Among other charges, we are also going to charge him under POCSO Act because he threatened her 14-year-old brother with rape and abuse.”

The woman, in her 20s, is currently studying in Australia but her family lives in Kolkata, said Devburman.

'Voice against cyber harassment' began an online petition to the Kolkata high court, demanding strict punishment for Chakraborty. The campaign on Change.org, signed by over 31,000 people, says: “Strict action should be taken against him so that an example is set once and for all , that you cannot simply get away with such acts of atrocities towards a woman.”

Transparency In Case Of Demonetisation Would Have Been Greatest Instrument Of Fraud: FM Jaitley