It takes sheen off CPI(M), lauded for shepherding a march by farmers demanding, among other things, a curb on acquisition of peasants' lands for ‘fancy, elitist projects’. 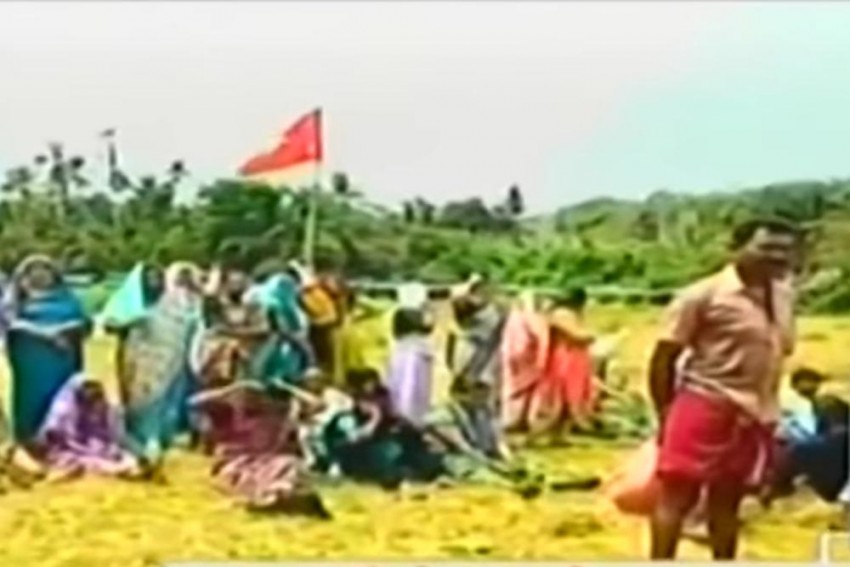 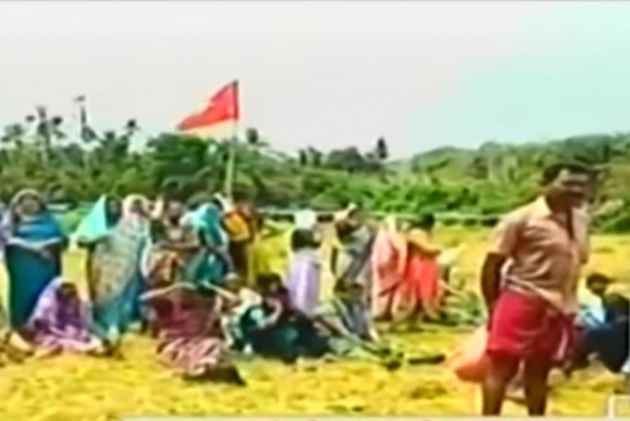 Activists of the ruling CPI(M) in Kerala have allegedly set fire to the temporary shed of a group of farmers protesting against paddy land acquisition in Kannur district. The police arrested about 50 farmers, including women, and removed them from the site.

The report comes just days after the CPI(M)’s farmers’ wing, AIKS, was lauded for its successful farmers’ long march in Maharashtra to get the government to agree to their demands. One of the major demands of the AIKS rally in Maharashtra was to stop acquisition of peasants' lands in the name of "fancy and elitist projects of the rulers" like the bullet train and super highways.

In Kerala, which has seen a steady erosion in the CPI(M)’s traditional support base among adivasis, Dalits and backward classes, the latest episode in Kerala cements the critics’ view that CPI(M) when in power is not immune blatant use of power to steamroll dissent.

A group of farmers under the banner of 'Vayalkillikal' (ricebirds) had been protesting for the past few days and set up a temporary shed in a paddy field through which the proposed National Highway is likely to pass.