The Puri district administration, which came to know on April 4 that the keys of the temple treasury's inner chambers were missing, stumbled upon a brown sealed envelop containing the duplicate keys on Wednesday. 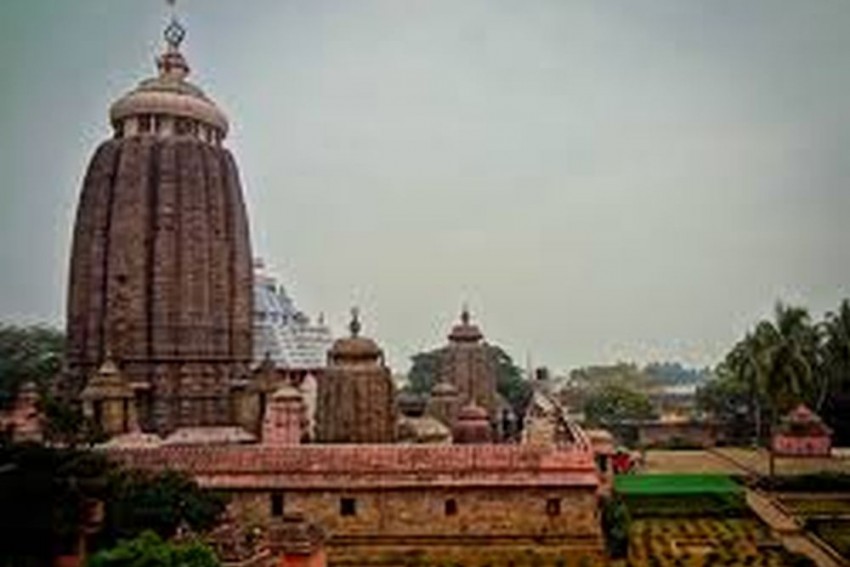 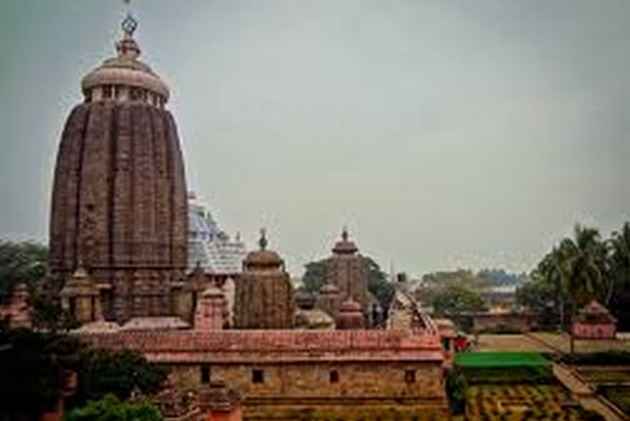 "Duplicate keys" of the Puri Jagannath temple's treasury have been found, with Puri Collector Aravind Agarwal calling the recovery a "miracle" of the Lord.

Opposition political parties, however, sought to know as to what happened to the original keys.

The Puri district administration, which came to know on April 4 that the keys of the temple treasury's inner chambers were missing, stumbled upon a brown sealed envelop containing the duplicate keys on Wednesday.

Four personnel, who were looking for the keys, found the brown envelope with "Duplicate keys of Ratna Bhandar" written on it, Agarwal told reporters.

"The envelop was found in the locker of the district record room after five days of search, though the temple records said the keys had been kept in district treasury," he said.

"It is a miracle. All of us engaged in the search felt the presence of the Lord yesterday. Having failed to get the keys despite frantic search, I had completely surrendered before the Lord seeking his blessings," the 2007 batch IAS officer said.

"All these people have been misleading the public. One day the collector says keys are missing and now he says that duplicate keys are found. Where is the original key? How did the key got into the record room?" asked BJP state spokesman Pitambar Acharya at a press meet here.

OPCC president Niranjan Patnaik alleged that the state government was callous and apathetic towards the affairs of the 12th-century shrine.

On these allegations, Agarwal said, "I thank Lord Jagannath for the recovery of the keys. I am working with all dedication and I am also open to any inquiry."

Agarwal said the district administration will hand over the keys to the SJTA and place details about the matter before the judicial commission set up to probe the episode.

The chief minister had ordered a judicial probe into the mater on June 4 following a state-wide outcry as the government came under sharp attack from different quarters including opposition parties on the issue.

The state government, which had named retired Orissa High Court judge Raghubir Dash as the head of the judicial panel, has come out with the terms of reference for the commission.

Among other things, the commission has been asked to examine the sequence of events leading to non-availability of keys of the inner chamber of Ratna Bhandar.

The judicial commission will also find out the role, conduct and accountability of individuals, groups and authorities for the reported non-availability of the key(s).

The commission may suggest any other matter connected with or incidental thereto to be taken to avoid recurrence of such event in future.

The incident of missing key come to light after a 16-member team entered the outer chamber of the 'Ratna Bhandar' on April 4 and had a scrutiny of its physical condition following an order of the Orissa High Court to examine the condition of the structure.

The Shujaat Bukhari I Knew: Fearless, Calm, Altruistic And Tenacious