Isha is the twin sister of Akash who was recently engaged to Shloka Mehta, daughter of diamantaire Russel Mehta. Their wedding too is planned for December. 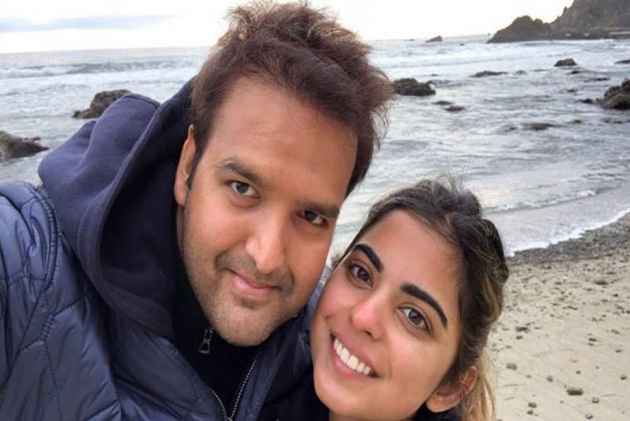 Isha is the twin sister of Akash who was recently engaged to Shloka Mehta, daughter of diamantaire Russel Mehta. Their wedding too is planned for December.

Piramal group did not respond to email sent for comments.

Anand and Isha have been friends for long and their families have shared a strong friendship for over four decades, the sources said.

Anand is the founder of Piramal Realty. Prior to that he had founded Piramal Swasthaya, a rural healthcare initiative.

He is also an executive director of the Piramal group, a global business conglomerate.

Anand was previously the youngest president of the Indian Merchant Chamber - Youth Wing. Anand holds a bachelor’s degree in economics from University of Pennsylvania and a Masters in business administration degree from Harvard Business School.

Isha, on the other hand, is on the boards of Reliance Jio and Reliance Retail.

The sources said that Anand proposed to Isha at a temple in Mahabaleshwar.

People aware of the development said the couple celebrated the occasion at a lunch with their parents Nita, Mukesh, Swati and Ajay.