The Board of Control for Cricket in India will today name the owners of two new Indian Premier League teams to play from 2022. 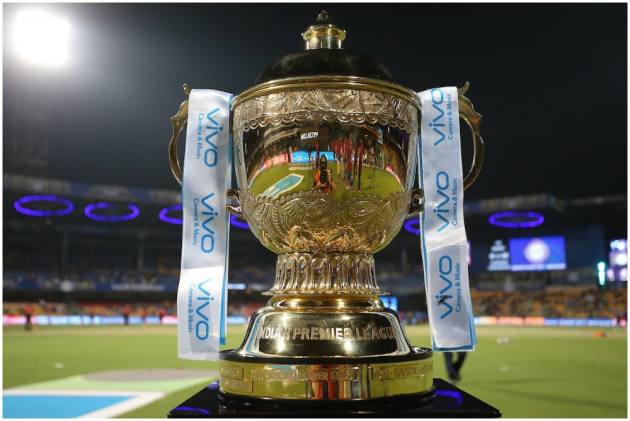 There will be a nine-way contest to own the two new Indian Premier League teams. The Board of Control for Cricket in India is expected to name the owners of the new franchises in Dubai in Monday. According to sources, there is a lot of interest from Manchester United and investors of Major League Baseball team New York Yankees.  (More Cricket News)

According to sources connected with the bidding process, new players have emerged to own IPL teams. They are Amrit Lila Enterprises (Kotak Group) and AllCargo Logistics. They are among nine bidders who have crossed the technical process and have been cleared to submit their final bids.

The valuation of the bids could touch a billion dollars per team. Effectively, BCCI could earn close to INR 16,000 crores over 10 years. All nine bidders have paid a security deposit of 10 million USD each.

According to sources, an investment arm linked with the 5.25 Billion USD valued American professional baseball team New York Yankees, has shown great interest in IPL, the hottest T20 cricket property on earth. New York Yankees investors are expected to be part of a consortium.

As first reported by Outlook, there is great interest from Bollywood stars Deepika Padukone and Ranveer Singh to own stakes in one of the two new IPL teams.

"It's Indian brands versus international brands. Manchester United and New York Yankees are great brands to be associated with IPL image. It increases global appeal for a sport that needs more international appeal and acceptance," said a source involved with the bidding process.

According to market research, Indian companies like Adani and RPSG are expected to be "conservative" in their bids.