Dhoni's form is indeed a cause of concern for everyone. He was far from his best in the Asia Cup, scoring 77 runs in four innings with an average of 19.25 and a strike rate of 62.09. 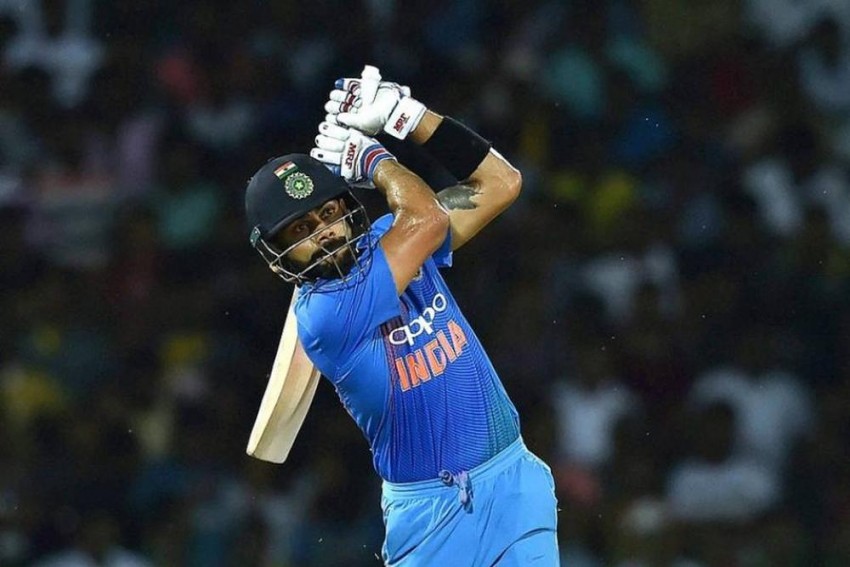 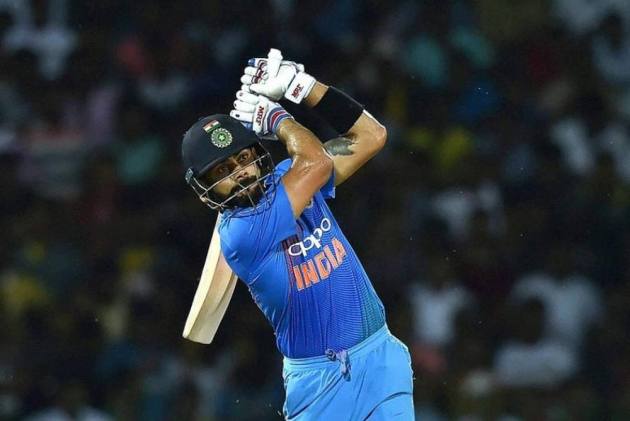 India have less than eight months and 18-odd games to short out all the weaknessess ahead of next year's 2019 World Cup in England.

The visiting West Indies team, thanks to their dwindling fortunes, may not present as an ideal opposition in India's preparatory path, but the five match series is good for testing ne combinations and also introduce young guns.

That's probably one of the reasons why India have named an initial squad for the five two matches only.

India's top order in the limited overs' is currently one of the most reliable in world cricket. But middle-order has seen it's ups and downs. With Mahendra Singh Dhoni losing his famed finishing prowess, India are looking for ways to strenghthen this crucial area.

Dhoni's form is indeed a cause of concern for everyone. He was far from his best in the Asia Cup, scoring 77 runs in four innings with an average of 19.25 and a strike rate of 62.09.

Also, with versatile Hardik Pandya unavailable due to injury, the series is good opportunity to test the bench strenght.

India have rested their frontman pace bowlers in Bhuvneshwar Kumar and Jasprit Bumrah. And Khaleel Ahmed is expected to get at least a game, even in the presence of injured Shardul Thakur's replacement Umesh Yadav, who himself shown hunger and purpose during the Test series.

Another important factor is the return of skipper Virat Kohli. He was given a much needed break during India's Asia Cup campaign. And his deputy Rohit Sharma emerged as an perfect alternative, if not a foil, winning the torunament with an altogether different approach to the game. His emergence as a leader indeed augurs well for a traditional busy team like India, which play all round the clock.

Kohli will be eager to stamp his authority in the limited overs' format. For that matter of fact, the 50-over format is the one which launcheed the 29-year-old to fandom as a chasemaster.

Unlike the Tests, the West Indies were expected to be much more competitive in ODIs but they are grappling with multiple woes.

Dynamic opener Evin Lewis has withdrawn from the ODI series citing personal reasons, dealing another blow to the side which is already missing Chris Gayle and Andre Russell.

To make matters worse, coach Stuart Law, who is into his penultimate assignment with the team, will not be allowed in the dressing room in the first two ODIs due to a breach of ICC's code of conduct.

The ninth ranked side lost 1-2 to Bangladesh in its last ODI assignment and has not won a series since 2014.

The venue, Barsapara Stadium, will be hosting its second international match after staging the debut game, a T20 between India and Australia last year. The game had made headlines for wrong reasons after the visiting team’s bus was attacked on way to the hotel.