The body of Chau should be left alone, as should the Sentinelese, says Survival International's Director Stephen Corry. 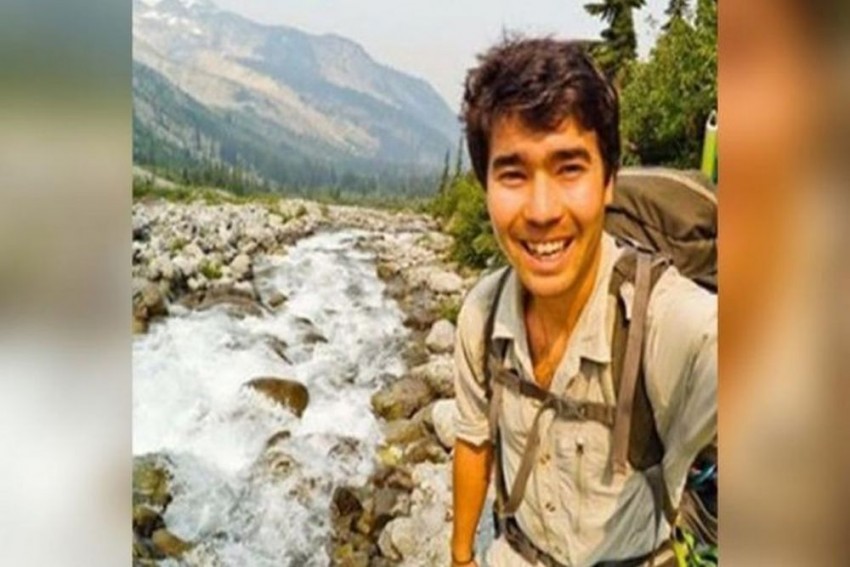 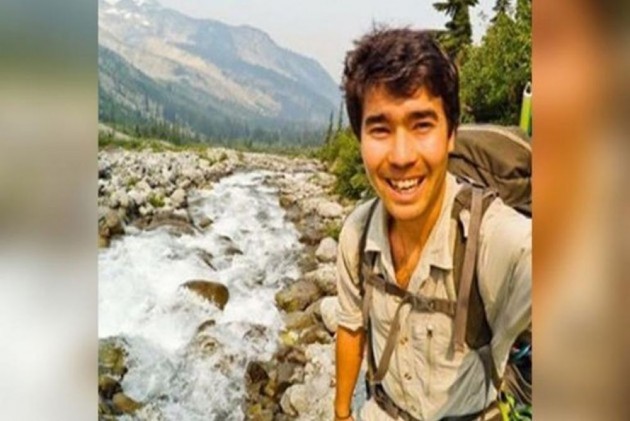 A group working to protect the rights of tribal people has said that India should abandon its "incredibly dangerous" efforts to recover the body of an American national who was killed by members of a protected and reclusive tribe in the Andamans.

The US National John Allen Chau, 27, who described himself in social media posts as an adventurer and explorer, was killed by the Sentinelese tribes on November 17 when he tried to enter the North Sentinel Island, where entry of outsiders is forbidden by law, allegedly after paying to the fishermen to smuggle him.

The fishermen informed the Indian authorities that they saw the Sentinelese bury Chau's body on the beach. Efforts were being made by the authorities to retrieve the body from the remote island, but they have not set their foot on it.

The London-based group, Survival International, said that any attempt to recover the body would be dangerous for both, the Indian authorities and the Sentinelese, who face being wiped out if any outside diseases are introduced.

"We urge the Indian authorities to abandon efforts to recover John Allen Chau's body. Any such attempt is incredibly dangerous, both for the Indian officials, but also for the Sentinelese, who face being wiped out if any outside diseases are introduced," Survival International's Director Stephen Corry said in a statement on Monday.

"The risk of a deadly epidemic of flu, measles or other outside disease is very real, and increases with every such contact. Such efforts in similar cases in the past have ended with the Sentinelese attempting to defend their island by force," he said.

Corry said the body of Chau "should be left alone, as should the Sentinelese."

The Sentinelese are generally considered the last pre-Neolithic tribe in the world.

Till June, a foreigner was allowed to visit 29 islands in the Andamans, including the North Sentinel Island, only after taking special permission - the Restricted Area Permit (RAP).

According to officials, it was withdrawn, but any foreigner is required to take permission from the forest department and the administration of the island is protected under two other acts - protection of aboriginal people and forest acts.

The Survival International is an organisation working for the tribal peoples' rights around the world, helping them defend their lives, protect their lands and determine their own futures.