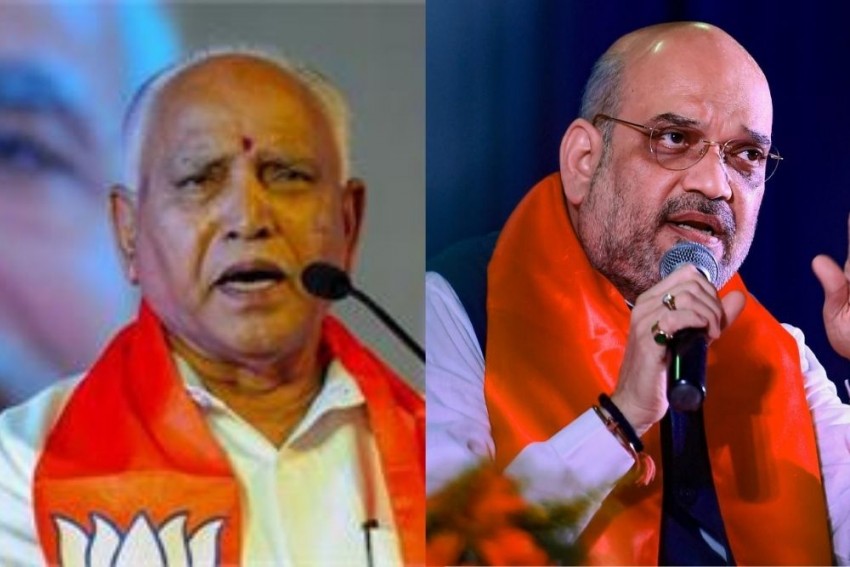 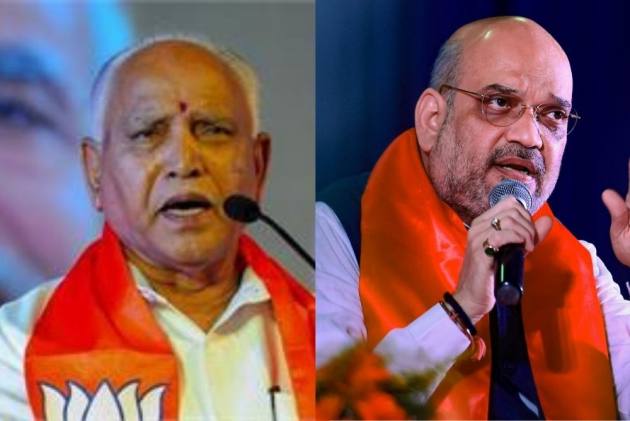 The chief minister, who landed in the national capital on Sunday morning, expressed confidence of getting final approval from the central BJP leadership for the much-awaited cabinet rejig in the state after the meeting.

"On cabinet expansion, there was a detailed discussion. You will get good news soon," Yediyurappa told reporters after the meeting.

"I am happy with the discussion. ...we will wait for their instructions," he said, adding the central leadership has assured its support.

Apart from the cabinet rejig, the CM said there were discussions also on the upcoming bypolls in the state for two assembly and one parliamentary seats.

"They asked me to send the names of the candidates at the earliest for clearance," he said, adding the leadership also told him to ensure the party's victory on all three seats.

Final names of candidates for the upcoming assembly bypolls will be cleared as early as possible because there was "positive, fruitful and satisfactory discussion", he said.

The cabinet expansion in the state has been on the cards for over a year now, but it could not take place, giving some anxious moments to ministerial aspirants and also leading to dissatisfaction.

Another MLC, A H Vishwanath, too was in the race but his hopes dashed when the Karnataka High Court on November 30 barred him from becoming a minister until at least May this year.

The state can have a total of 34 ministers and it has 27 now.

While Maski fell vacant due to the resignation of sitting Congress MLA Pratap Gouda Patil in 2019, the by-polls to Basavakalyan and Belagavi seats have been necessitated by the deaths of their representatives B Narayan Rao and Suresh Angadi, respectively, due to coronavirus.

"I will discuss all other issues with the party high command and wish to return in the night," the chief minister said before he departed.

The chief minister reached the national capital on Sunday morning. "I am going to discuss the political situation in Karnataka," the CM told reporters after landing in Delhi.

"Recently, we won the gram panchayat elections in a very big way. Within a month, we are going to face two parliamentary and an assembly by-polls. We have to finalise the candidates. We will discuss all these issues with Amit Shah and other important leaders," he added.

Asked about the steps taken to check the spread of Covid-19 in the state, the chief minister said, "In Karnataka, the Covid-19 situation is under control. We are taking all precautions."

The chief minister will return to Karnataka later tonight.