According to rules, Chidambaram has to be produced before a magistrate within 24 hours and his lawyers will now have to move a regular bail application before the trial court. 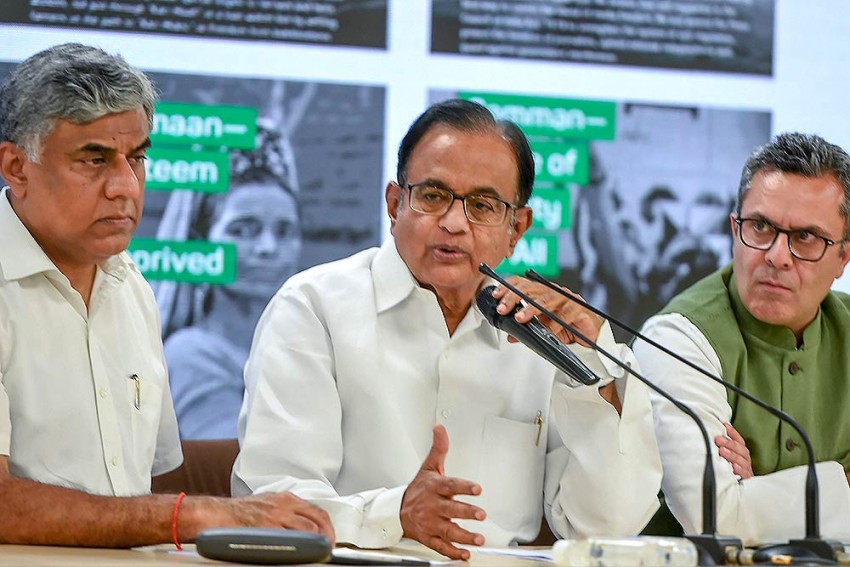 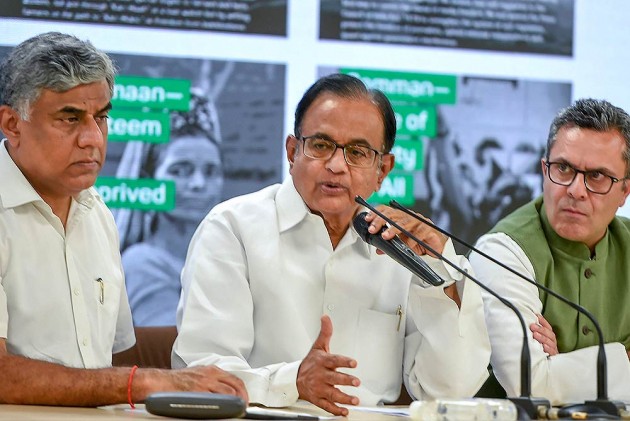 Former union finance minister P Chidambaram's anticipatory bail plea -- which was not listed for an urgent hearing by the Chief Justice of India (CJI) on Wednesday -- has been rendered infructuous after his arrest by the CBI in the INX Media case.

According to rules, Chidambaram has to be produced before a magistrate within 24 hours and his lawyers will now have to move a regular bail application before the trial court.

The investigating agency will have to make him undergo a medical examination at an empanelled hospital.

The report of this medical examination will then be produced before the respective magistrate. It is highly probable that CBI will press for Chidambaram's custodial interrogation, and subsequently, the trial court will be called upon to decide on the same.

It appears that Chidambaram will move for regular bail before the trial court, IANS reported. According to a source familiar with the investigations, after CBI's custodial interrogation, it is most likely that Enforcement Directorate (ED) may also ask for his custodial interrogation. Therefore, Chidambaram's lawyers will have to prepare a case in his defence to argue before the trial court judge.

According to witnesses, many officers in civilian dress were keeping a watch on Chidambaram's house since early hours on Tuesday. "These officers were tracking the movement of people in and out of the house", said a neighbour.

After his press conference on Wednesday, when Chidambaram headed home, CBI and ED officers were knocking at his main gate, but nobody opened it. Then, one of the officers scaled the wall to open the gate while a few others entered the house from the rear exit gate.

On Wednesday morning, a Supreme Court bench headed by Justice Ramana refused to grant interim relief from arrest to Chidambaram and referred his plea for an anticipatory bail in the INX Media case to Chief Justice Ranjan Gogoi to consider for urgent hearing.

Solicitor General Tushar Mehta told the court that this was a case of "monumental money laundering". Chidambaram's son and MP Karti P. Chidambaram said the arrest of his father is nothing but a political vendetta.