Sunil Mane in the past has faced several internal inquiries including one in a case where allegations were made against him for seeking a bribe by an accused in the case. 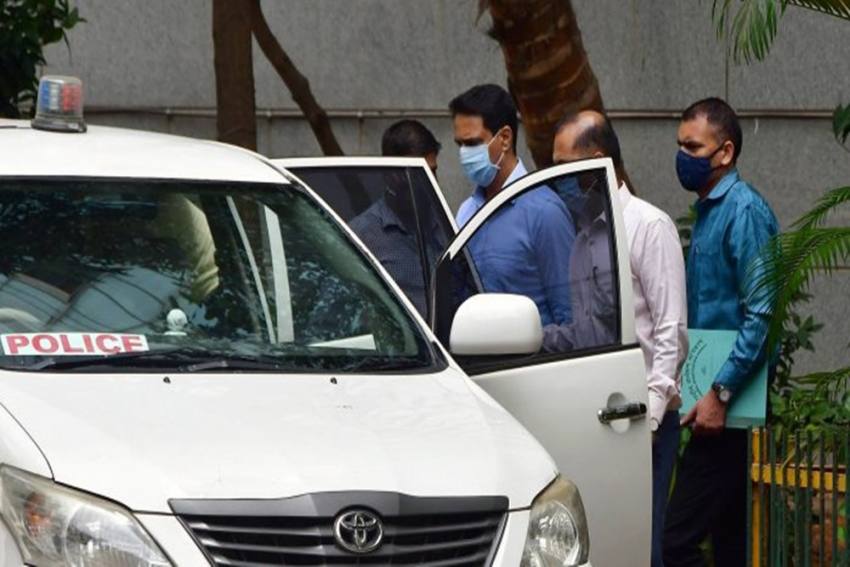 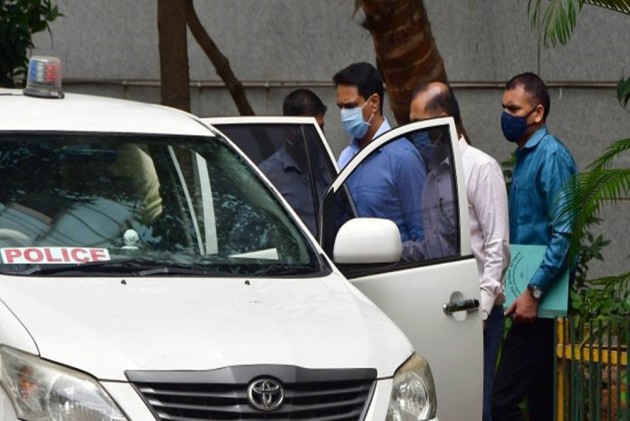 Who is Sunil Mane, the officer to be arrested in the Ambani bomb scare case?

He was earlier posted with the Mumbai crime branch and was currently a police inspector with the Local Arms unit of the Mumbai police. He had been questioned a couple of times by the NIA in connection with the Ambani bomb scare case before he was arrested on Friday. Mane in the past has faced several internal inquiries including one in a case where allegations were made against him for seeking a bribe by an accused in the case.

What is his role in the current case as per NIA?

According to NIA, Mane was the person who had called up Mansukh Hiran on March 4 claiming to be “API Tawde”. On the call, Mane called Hiran to the Ghodbunder road area of Thane.

Hiran went missing after that and later his body was recovered from Mumbra creek. He is also alleged to be present in a crucial meeting on March 3 in the Mumbai police commissioner office, where he along with Sachin Vaze was allegedly convincing Hiran to take the blame for the terror scare incident and get arrested.

How is Mane connected to Sachin Vaze?

Mane was known to be good friends with Vaze and the two officers worked in close coordination with each other before Mane was moved out of the Mumbai crime branch.

So far, how many people have been arrested in the case?

Five persons including three serving police officers have so far been arrested by the NIA. Apart from Vaze and Mane, API Riyazuddin Kazi who was posted in the Crime Intelligence Unit (CIU) with Vaze was also held. As per NIA, a few more arrests are likely in the case including some serving and retired policemen.

What has the NIA unearthed in the investigation so far?

The NIA investigation has found that as per the original plan by Vaze, two men having criminal records were to drive an Eeco vehicle with explosives to the Ambani residence where Waze along with others would gun them down. Vaze, who was handling some high-profile cases got occupied and the plan was delayed. Eventually, Vaze along with Kazi and others drove the Scorpio vehicle that was tailed by an Innova, kept gelatin sticks in it, and parked it outside the Ambani residence. NIA says that Vaze claimed he wanted to gain popularity by ‘solving the case’ and hence this was planned. However, the NIA believes there is more to this than just personal glory.