The state reported a voter turnout of 78.36 per cent till 5 pm during the fifth phase of Assembly elections on Saturday, state Chief Electoral Officer Aariz Aftab said 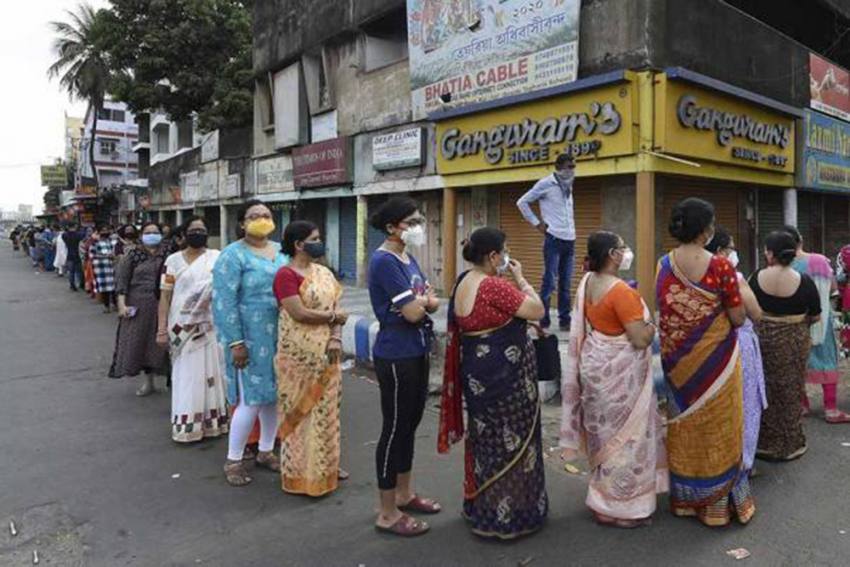 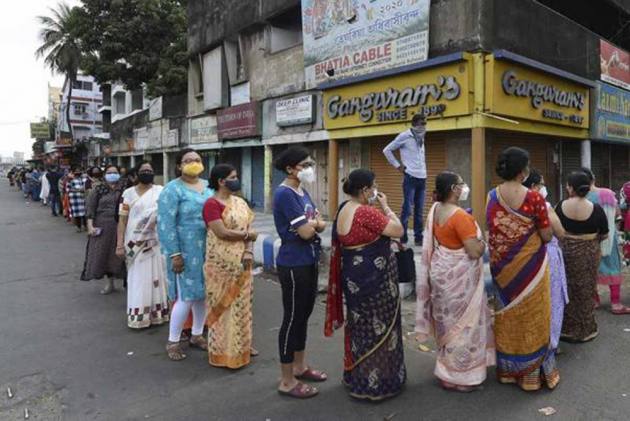 The fifth phase of the West Bengal Assembly polls came to a close on Saturday with the state reporting 78.36 per cent polling as of 5 pm. Polling began at 7 am on Saturday across 45 assembly segments amid tight security.

A few incidents of violence were reported, officials said adding that the polling was largely peaceful.

Three more phases of polling are yet to be conducted in the state. The last phase of polling is scheduled to take place on April 29. Counting of votes will occur on May 2.

"By and large polling has been peaceful in Bengal today apart from a few incidents of violence," he added.

At least 123 people, including one Independent candidate, were arrested during polling in the six districts of the state, the state CEO said.

"Out of the total figure, 100 are preventive arrests. Independent candidate Koushik Bhowmick was held from Baliadanga Daspara in Chakdah assembly constituency for carrying a country-made firearm outside booth 44, 44A. It was seized," Aftab told reporters.

Three people were apprehended for attacking and injuring one person in Shantipur, and two others were detained for ransacking a house in Gayespur.

Altogether, 2,241 complaints were received from the constituencies, where voting was held from 7 am to 6.30 pm, he said.

The Election Commission had deployed at least 853 companies of central forces for Saturday's polling.

Security measures were heightened for the fifth phase in view of the violence in the previous phase, which witnessed the death of five people in Cooch Behar district, including four in CISF firing.