The Centre, through Attorney General KK Venugopal, had urged the apex court to dismiss the clutch of review petitions on the ground that they had placed reliance on “privileged documents” (covered under the Official Secrets Act) that were “leaked” from the defence ministry. 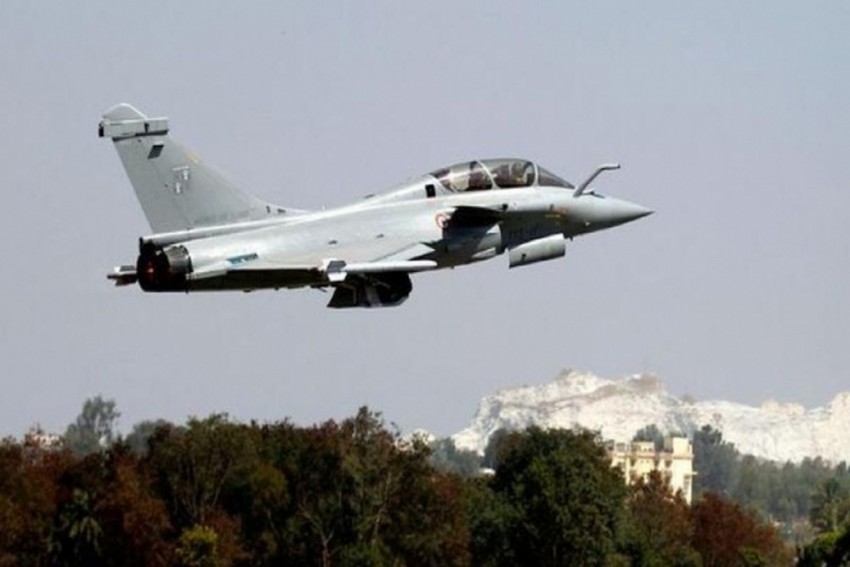 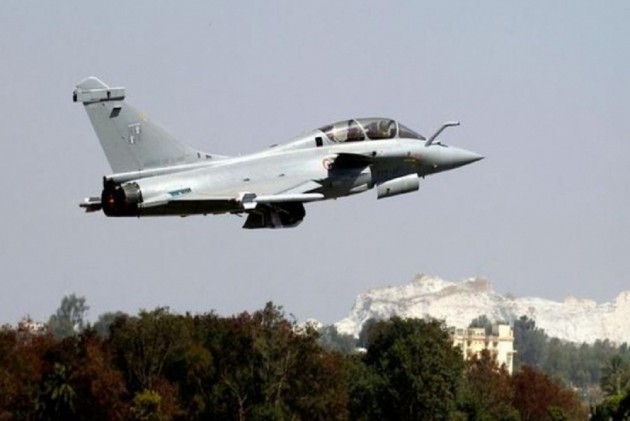 The Supreme Court on Thursday  reserved its verdict on whether petitions filed before it seeking a review of its December 14 judgment that had dismissed pleas for a court-monitored probe into the Rafale fighter jet deal can be heard on the basis of documents filed by the petitioners, which the Centre has argued were “leaked” from the Union defence ministry.

The Centre, through Attorney General KK Venugopal, had urged the apex court bench of Chief Justice Ranjan Gogoi and Justices Sanjay Kishan Kaul and KM Joseph to dismiss the clutch of review petitions on the ground that they had placed reliance on “privileged documents” (covered under the Official Secrets Act) that were “leaked” from the defence ministry.

The Centre had also filed an affidavit before the Supreme Court earlier this week asserting that leak of the “secret” documents warranted a case of theft and that an inter-departmental probe was underway in the matter.

The affidavit was filed days after a political uproar erupted over Venugopal’s submission before the apex court, on March 6, that documents relied upon by the petitioners were from a file that was “stolen” from the defence ministry. However, in  a clear volte face a day later, Venugopal said that the assertion that the file was stolen was “wholly incorrect” and he meant to inform the court that the papers in question were photocopies of leaked secret documents.

On Thursday, as the court resumed hearing arguments by the Centre and the petitioners on whether the review petitions can be heard with or without the “leaked documents”, Venugopal made yet another gaffe. The Attorney General told the three-judge bench that the Centre had made a mistake while filing the report of the Comptroller & Auditor General on the Rafale fighter jets deal with the Supreme Court registry. The C&AG report on Rafale had been filed with the registry along with the Centre’s affidavit which had claimed that the review petitions were based on “leaked documents”.

“The first three pages (of the C&AG report) are missing… the government also wants to bring those pages on record,” the AG told the bench.

Venugopal then proceeded with the same submissions before the bench that he had made on March 6 –- that the review petitions should not be entertained as documents furnished with them are “privileged” and deemed inadmissible under Section 123 of the Indian Evidence Act. He added that the said documents were protected under the Official Secrets Act and their disclosure was also exempted under the Right to Information Act.

Justice Joseph, however, appeared unimpressed with Venugopal’s submissions and said that Section 22 and 24 of the RTI Act have overriding effect over the Official Secrets Act and that the country’s defence and security establishment are mandated to disclose information if it relates to matters of corruption or human rights violations.

Advocate Prashant Bhushan, appearing for petitioners Yashwant Sinha and Arun Shourie, reiterated Justice Joseph’s observation and added that the Centre’s decision to invoke privilege was “untenable” in light of the RTI Act provisions and also as the C&AG report tabled by it before the SC made public not just of the Rafale deal (excluding the pricing) but also of 10 other defence procurements which were not being challenged before the court.

Justice Joseph also pointed out to the Attorney General that the RTI Act had “brought a revolution” and that the government should “not seek to undo” a 2009 decision (taken during the UPA era) which had brought disclosure of file notings under the ambit of the RTI Act.

Chief Justice Gogoi told the petitioners and the Centre that the court will first decide whether it was willing to accept the government’s contention that privileged documents cannot be part of a petition.

The bench will decide how to proceed with the petitions once it has reached a verdict on whether the Centre’s argument is tenable in law.

'Till Now He Used To Abuse PM Modi': Congress On Tom Vadakkan's Criticism After Joining BJP