Saroj Kumar Meher, a first-time MLA of BJD, also threatened the official, a junior engineer with the Public Works Department (PWD) with violence if he refused to follow his orders. 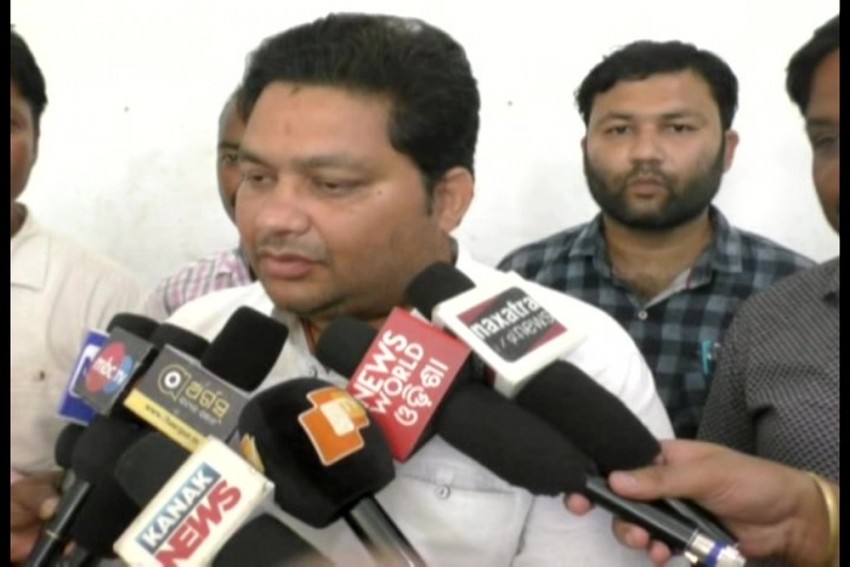 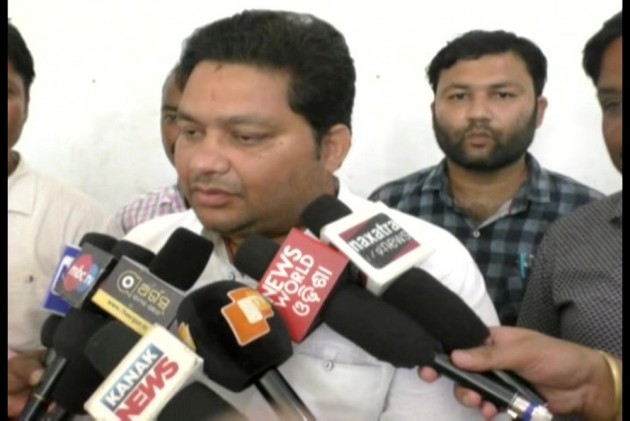 Newly-elected Biju Janata Dal (BJD) legislator from Patnagarh in Odisha has courted controversy by forcing a government official to do sit-ups as punishment for alleged poor quality of road construction in his constituency.

A video clip of Saroj Kumar Meher forcing a junior engineer of the Public Works Department (PWD) of Belpada block to do 100 sit-ups in public has gone viral on the social media.

The MLA also threatened the engineer with violence if he refused to follow his orders.

In the video, the engineer is seen doing sit-ups and apologizing for poor quality work.

Meher, a first-time MLA from Patnagarh constituency in Balangir district, later apologised. "Locals were angry over poor road construction work and demanded action. As situation was out of my control, I had to ask the official to do sit-ups," OTV News quoted him as saying.