'The use of religion as a criterion for citizenship in the proposed bill would mark a radical break with this history and would be inconsistent with the basic structure of the constitution,' the letter reads. 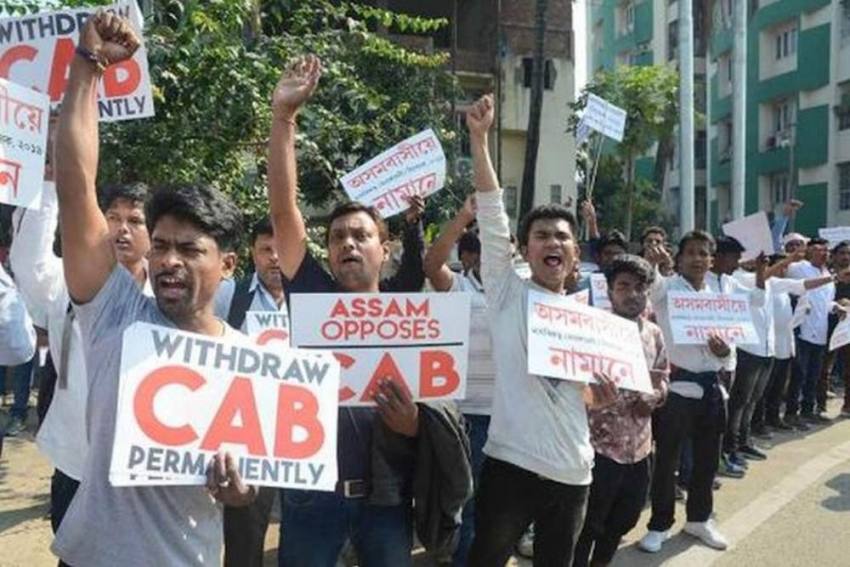 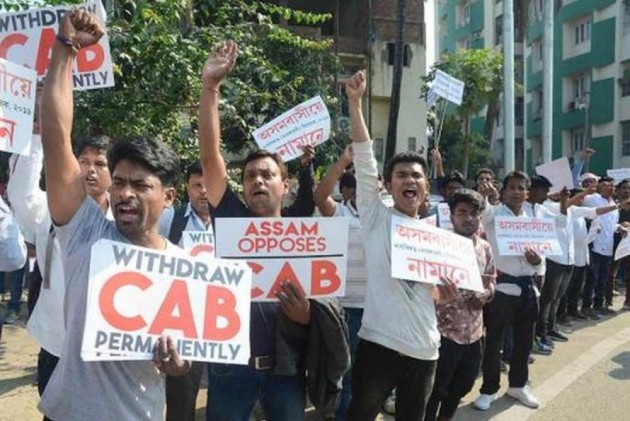 In an open letter, which is being widely circulated online, over 1000 scientists and scholars from across India have unanimously expressed their "dismay" over the Citizenship Amendment Bill and have demanded an "immediate withdrawal" of the same.

The group, in its letter, assert that the Bill violates the "spirit of the constitution".

By using "religion as a criterion for citizenship", the proposed bill would mark a "radical break with this history and would be inconsistent with the basic structure of the constitution," the letter reads.

The Bill is all set to be tabled in the Lok Sabha on Monday.

In the letter, they point out that the Bill is contrary to its original intent of providing refuge to persecuted minorities from neighboring countries as it discriminates on the basis of religion. The letter says that the Bill by its "careful exclusion of Muslims from its ambit" deeply strains the "pluralistic fabric" of the country.

The group says that though they laud the objective behind the bill-which is to address the concerns of refugees and minorities- the legislators should do so by bringing an alternative bill which is in non-discriminatory in nature.

The Citizenship (Amendment) Bill seeks to grant Indian citizenship to non-Muslim refugees from Pakistan, Bangladesh, and Afghanistan if they faced religious persecution there.

They will be given Indian citizenship after residing in the country for five years, instead of 11 years which is the current rule.

Here is the full text of the letter:

We are a group of Indian scientists and scholars.

We are issuing this statement in our personal capacity as concerned citizens to express our dismay at the reported plans to table the Citizenship Amendment Bill 2019 in the parliament. We do not have access to the exact text of the current version of the Bill. Our statement is based on media reports and the text of the previous version of the Bill that was passed by the Lok Sabha in January 2019. Nevertheless, we feel compelled to issue this statement already at this point of time in view of the reports that the Bill may be tabled in parliament early next week and maybe taken up for voting in both houses soon after.

We understand that the Bill seeks to grant citizenship to Hindus, Sikhs, Buddhists, Jains, Parsis and Christians from Afghanistan, Bangladesh and Pakistan. The stated intent of the Bill is to provide refuge to persecuted minorities from neighbouring countries. While we support this laudable objective, we find it deeply troubling that the Bill uses religion as a legal criterion for determining Indian citizenship.

The idea of India that emerged from the independence movement, and as enshrined in our constitution, is that of a country that aspires to treat people of all faiths equally. The use of religion as a criterion for citizenship in the proposed bill would mark a radical break with this history and would be inconsistent with the basic structure of the constitution. We fear, in particular, that the careful exclusion of Muslims from the ambit of the Bill will greatly strain the pluralistic fabric of the country.

We note that article 14 of the Indian constitution prohibits the State from denying “to any person equality before the law or the equal protection of the laws within the territory of India.” While it is the job of legal experts to determine whether this draft bill violates the letter of the constitution, it seems certain to us that it violates its spirit.

For the reasons mentioned above, we call for the immediate withdrawal of this bill and as its replacement request for appropriate legislation that will address the concerns of refugees and minorities in a non-discriminatory manner.