The victim is currently being treated at a local hospital in the area. 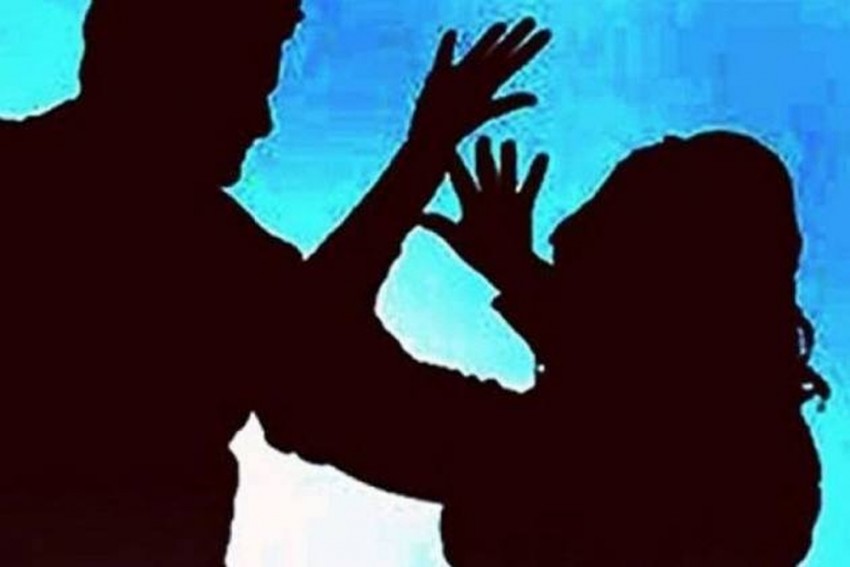 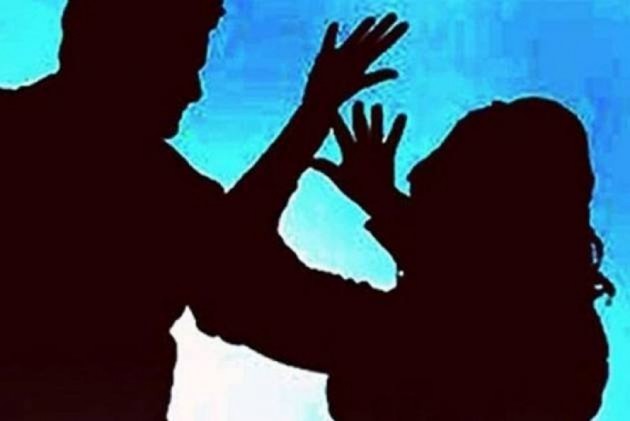 A man from Uttar Pradesh's Hamirpur town has alleged that his wife was gang-raped by four men.

The man further alleged that after raping his wife on June 29, the accused paraded her naked through the village and also thrashed her.

The victim is currently being treated at a local hospital in the area.

"The incident took place when my wife was alone at home. They forcibly entered the house and took her to their residence and raped her. She has been brutally attacked and is being treated now," victim's husband told ANI.